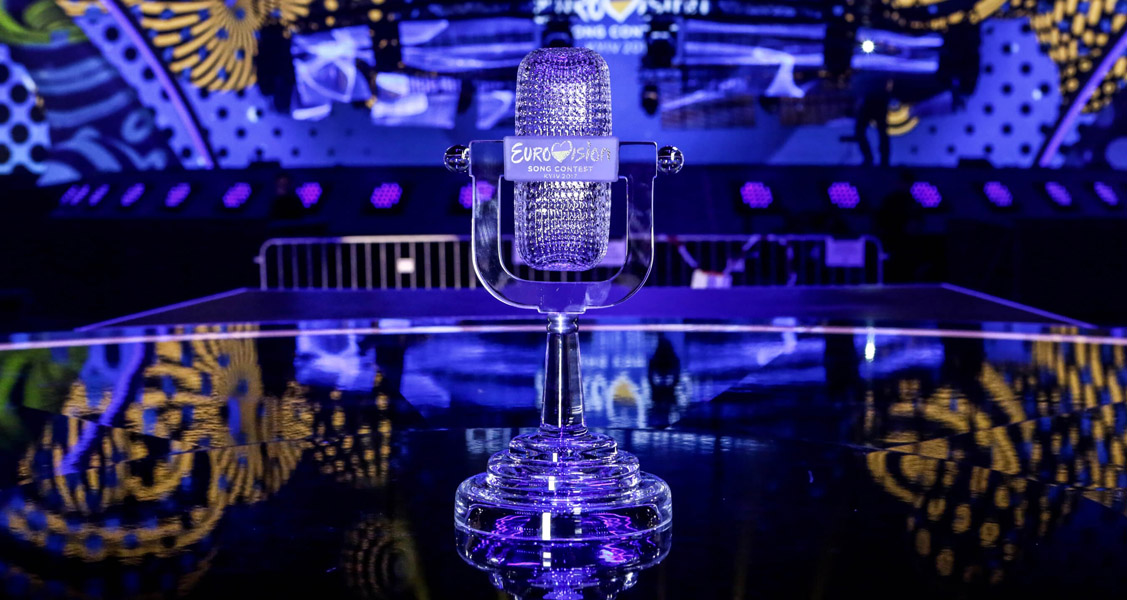 Eurovision lovers, it’s almost time to get loads of flags, food and drinks to get ready for Europe’s favourite TV show, which is reaching its highest peak tonight after months of national selection shows, meetings which gave us the internal selections, videoclips, rehearsals and of course, so much drama, as usual.

The grand final of the Eurovision Song Contest is set to be aired from Kyiv’s International Exhibition Centre where approximately 11.000 spectators will be able to witness the show live as well as the 42 participating countries broadcasting the party. After two exciting semi-finals and despite quite surprising facts which did not accomplish the predictions prior to these past few days, the finalists for tonight are now clear.

You can see the full line-up below:

A few hours after last night’s Semi 2 qualifiers press-conference took place, EBU officially revealed the running order for the Grand Final of the Eurovision Song Contest 2017, decided by the producers of the show to ensure an enjoyable final according to music styles. The running order was approved by EBU Executive Supervisor, Jon Ola Sand and by the Chairman of the Reference Group.

The show, presented by Timur Miroshnychenko, Volodymyr Ostapchuk and Alexander Skichko, will start at 21:00 (CET) right below:

During the Grand Final, Ukrainian electronic music band ONUKA will perform featuring Ukrainian folk music and motifs, whilst Jamala, the winner of the 2016 Eurovision Song Contest will premiere her brand new single, “I Believe In U“. Participants from The Voice of Ukraine will also join Jamala during her performance. The winner of the 2004 Eurovision Song Contest Ruslana will also debut her new single, It’s Magical.

Betting odds are now predicting Portugal’s Salvador Sobral, Italy’s Francesco Gabbani and Bulgaria’s Kristian Kostov fighting for the golden ticket who will lead one of them to become Europe’s new music champion. Two of these three countries are yet to win the Eurovision Song Contest for their first time ever. Will our Prediction Poll winner agree with Europe’s televoting and professional jury outcome?

Who do you actually want to take the crystal-microphone trophy tonight? It’s not so many ahead until we find it, so enjoy the show this evening!