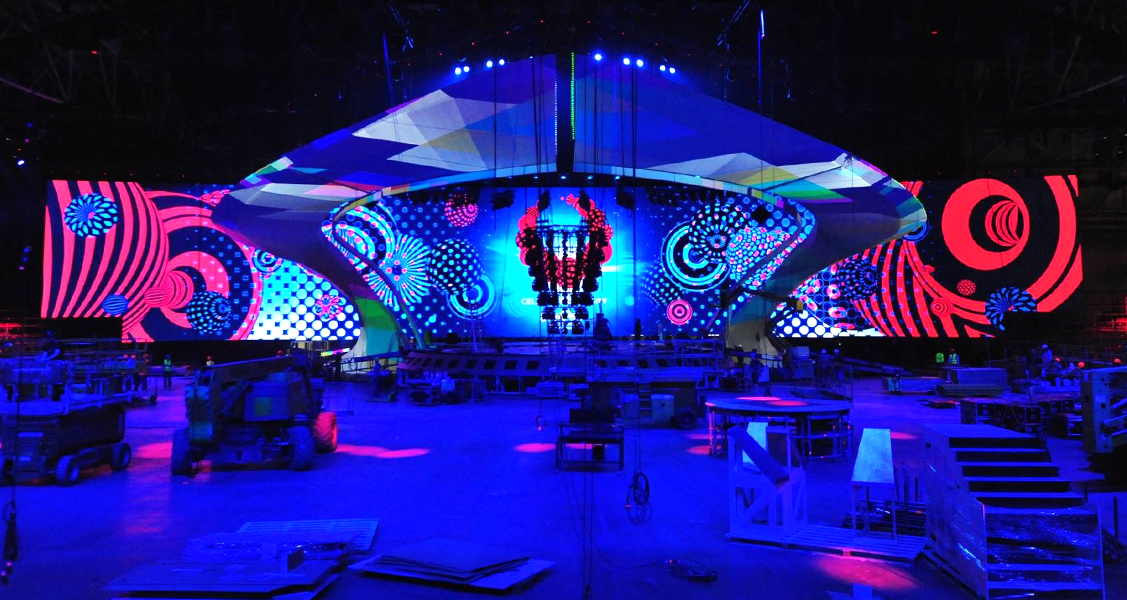 Eurovision 2017 rehearsals are well underway inside the International Exhibition Centre in Kiev. Today, EBU and Eurovision.tv team have decided to tease the fans with a sneak peek of how each of the performances going onto the stage today will look on TV. This update is happening for the first time ever after several years ago the organizers decided to stop allowing the entrance to the press at each of the contestants’ first rehearsals, so as to better focus on their performance rather than being exposed from the very beginning of their way.

Today it is time to start up again with the first semi-final acts performing their entries for the second time after doing it on Sunday and Monday respectively. You can see a teaser of the performances as shown on-screen below:

Who are your favourites in the First Semi-Final? Let us know!