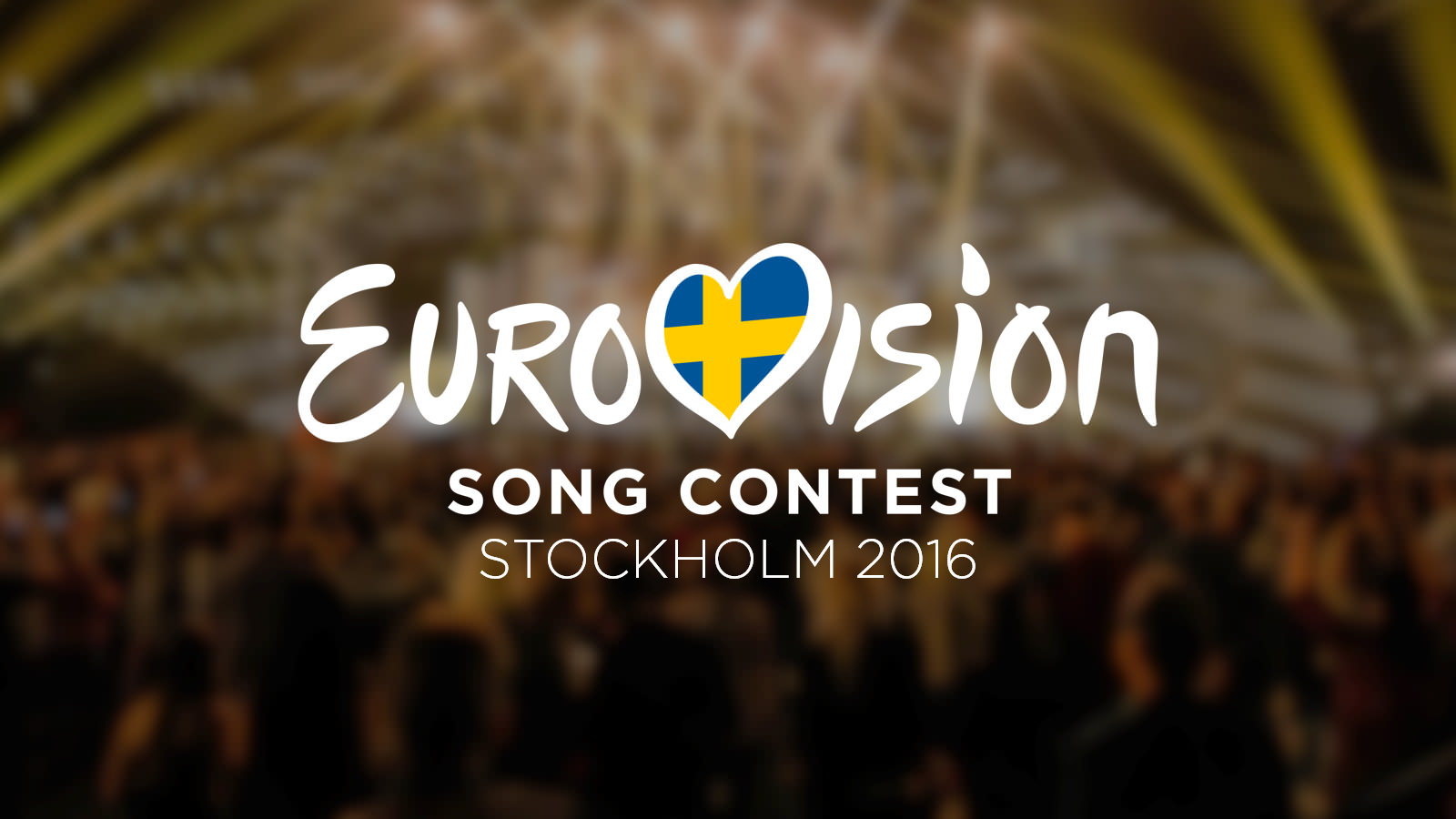 The official Twitter account of the contest has just confirmed the news. More details are expected to see the light on Monday when we will know the name or names of the host/s, cause it has not been denied there could just be a single one.

The presenter(s) of the 2016 #Eurovision Song Contest to be unveiled at a press conference held by Swedish broadcaster SVT, Monday 12:00 CET

Rumours pointed Eurovision 2015 winner Måns Zelmerlöw together with 2013 host Petra Mede as the couple in front of next year’s Europe’s favourite TV show in Stockholm, to be held inside Globe Arena on the 10,12 and 14 May 2016.

Who would you like to see playing the host’ role? Tell us your opinion!