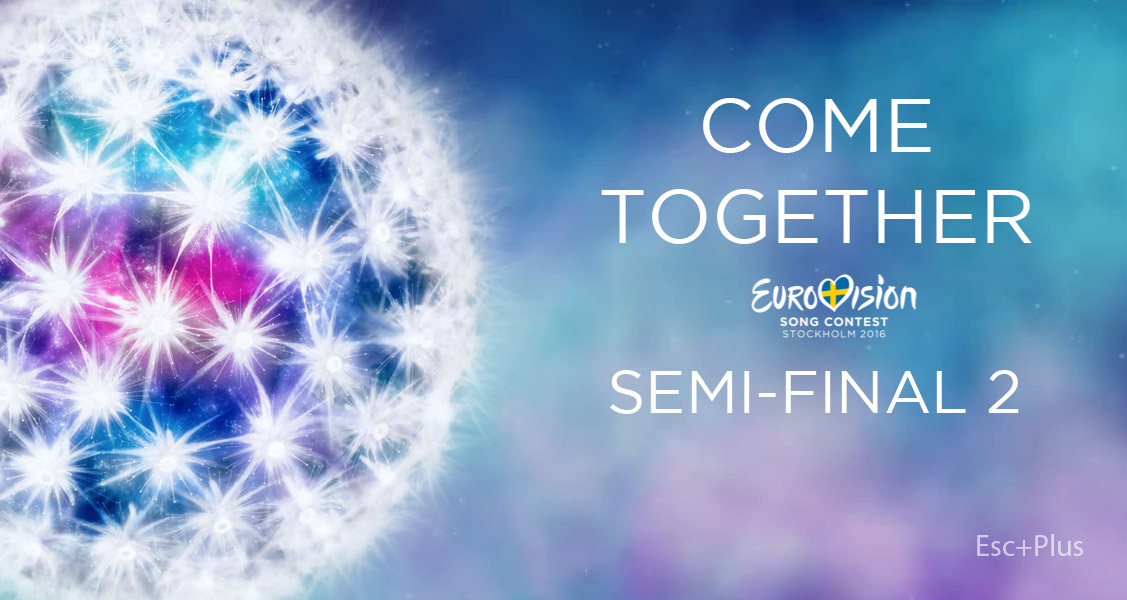 The Second Semi-Final of the Eurovision Song Contest 2016 will be held today live from Stockholm, Sweden.

18 countries will compete for one of the 10 spots in the Grand Final to take place on Saturday. The show will be broadcast live from the Globe Arena in Stockholm and it will be hosted by the last year’s Eurovision winner Måns Zelmerlöw and comedian Petra Mede, host of Eurovision 2013.

Apart from the participating countries, these are the direct qualifying countries which will vote in the Second Semi-Final:

Follow the Second Semi-Final of Eurovision 2016 live from Stockholm at 21.00 CET by clicking here.