According to Austrian daily newspaper ”Kurier”, Florian Wieder, the man behind the 2011 and 2012 Eurovision Song Contest stage designs has once again been approached to do so, this time by Austrian public broadcaster (ORF) for the 60th running of the Eurovision Song Contest, taking in place in Vienna on May 19,21,23 live from Wiener Stadthalle. He could be also known by being responsible of the X Factor stages both in USA and the UK. 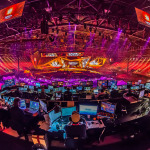 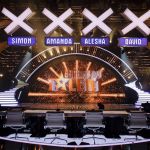 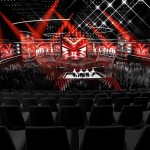 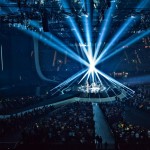 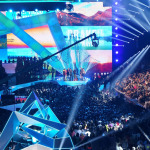 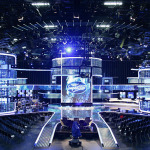 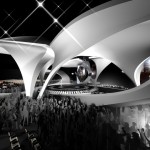 As ORF director Kathrin Zechner reported: ”the stage will reflect the idea of a joint world by bridges, combining the past, present and future, tolerance and respect feelings”.  Wieder will be also in charge of designing the green room, where all participating acts are waiting for the results.

Further details are set to be revealed in due time. Stay tuned to ESC-Plus.com for the latest information about the Eurovision Song Contest 2015 in Vienna.