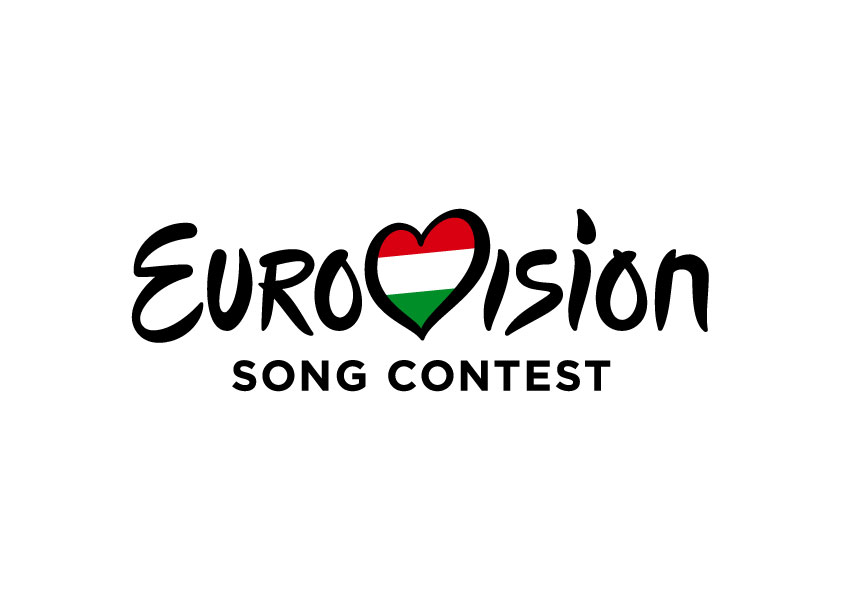 Hungarian national public broadcaster, MTVA has today confirmed they will be entering the 60th edition of the Eurovision Song Contest, next May in Vienna. After achieving a top 5 result in Copenhagen, the channel plans to make several changes on A Dal’s dynamic as seeking for artists already well-established as well as those whose earlier songs were popular in Hungary at the time they were released. The submission period for the artists to send their countributions opens today till November 15 (only Hungarian artists are allowed to be on stage, while foreign composers are invited to send their entries for them; there should be a Hungarian lyrics of the song included in the application form, on a later stage it would be decided which language the song will be sung in Vienna).

The format is also going to experience some changes as the semifinals will be now removed and just two rounds will be ahead of the audience, where the audience is promised to play a more active role.

Do you want to enter the selection?, just click HERE to download the form and show off your skills at writing songs to the Hungarian public, maybe you could the successor of András at the next Eurovision edition in Vienna! Will Hungary see the lights on ready to give them next year’s trophy and take the contest to Budapest in 2016?

Stay tuned to find out more details regarding Hungary’s 2015 participation in due time!