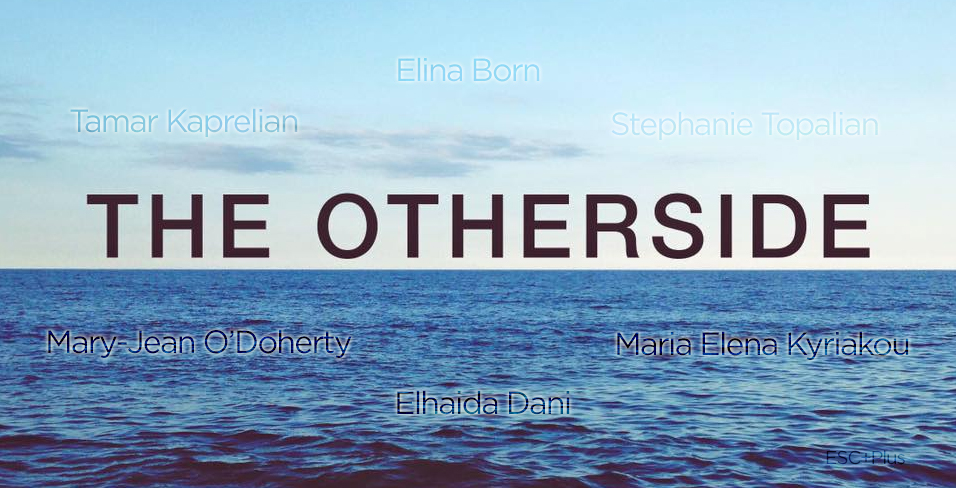 As ESC+Plus reported last week, Tamar Kaprelian came up with an amazing idea: “Building Bridges with other former participants of this year’s Eurovision”!

The track has been released today and you can listen to it below:

The song, which was recorded during their stay in Vienna, is written by Tamar Kaprelian herself and it is a special gift for the 60th anniversary of Eurovision as well as a call for peace and unity. “Music has the ability to bring people together. We are different artists, from different countries, with different backgrounds, but music has the power to unite. It unites and eliminates cultural differences. It is an honour that the girls agreed to be a part of this.” states Tamar.

See some pictures of the recording below: