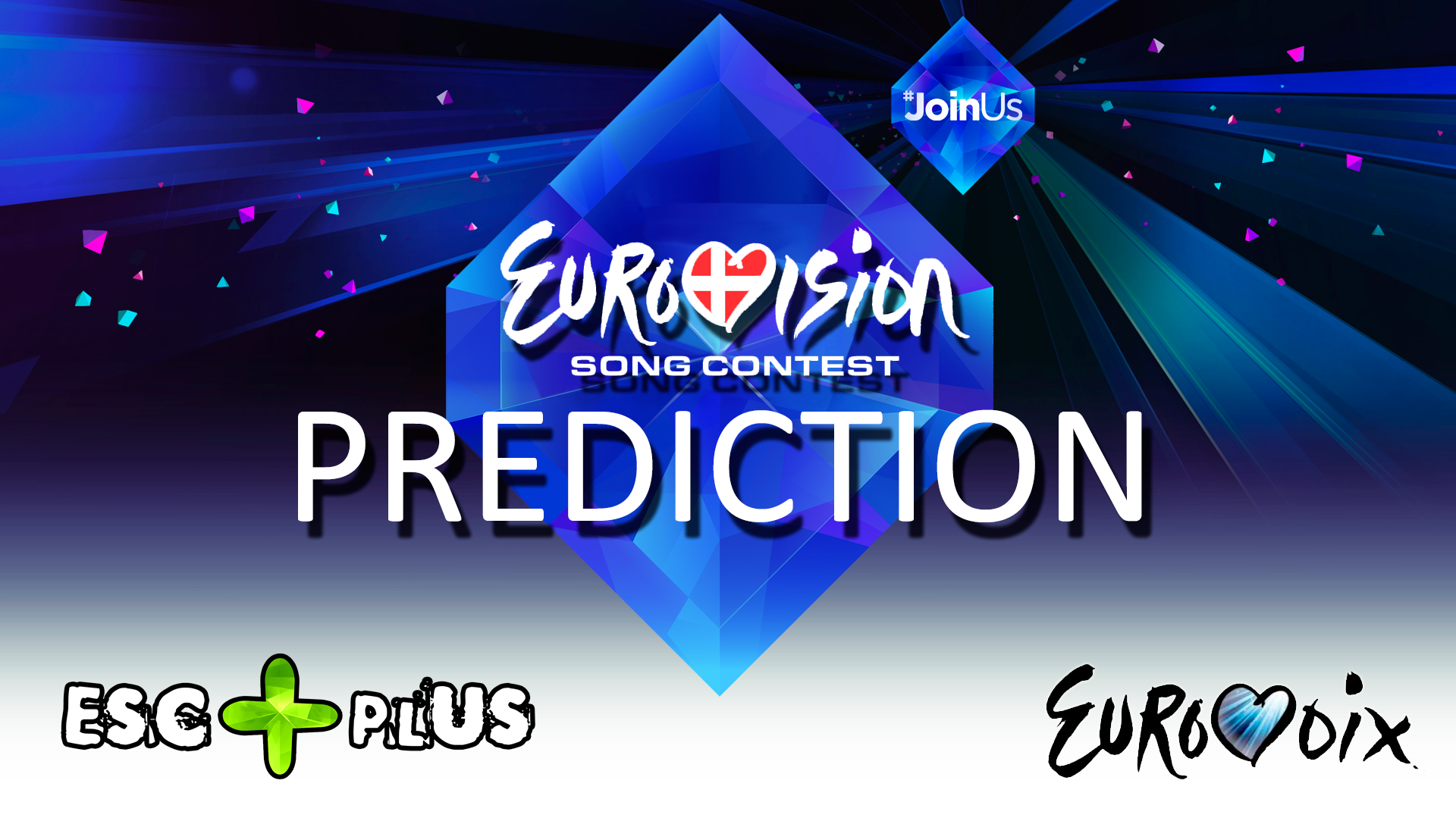 It’s only some hours until the 2nd semifinal and everyone is very excited, all the rehearsals are done, the juries have decided, we only have tonight’s show. Eurovoix and ESC+Plus did during the month of April a kind of voting with professional singers and people related to the Eurovision Song Contest called Eurojury, it had more than 50 artists from more than 30 countries, voting together to know what the professionals think about the 2014 contest.

It’s time for the second semifinal, and this is what they predicted: 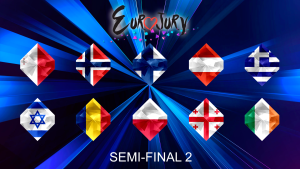 After all the steps before, we are going to mix all the qualifiers, giving 50% to the Eurojury, 40% to the polls from both sites and 10% to the editors view, and here we have, our predicition for the second semifinal: 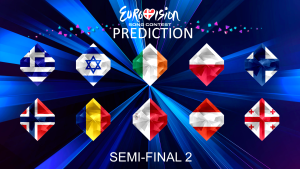