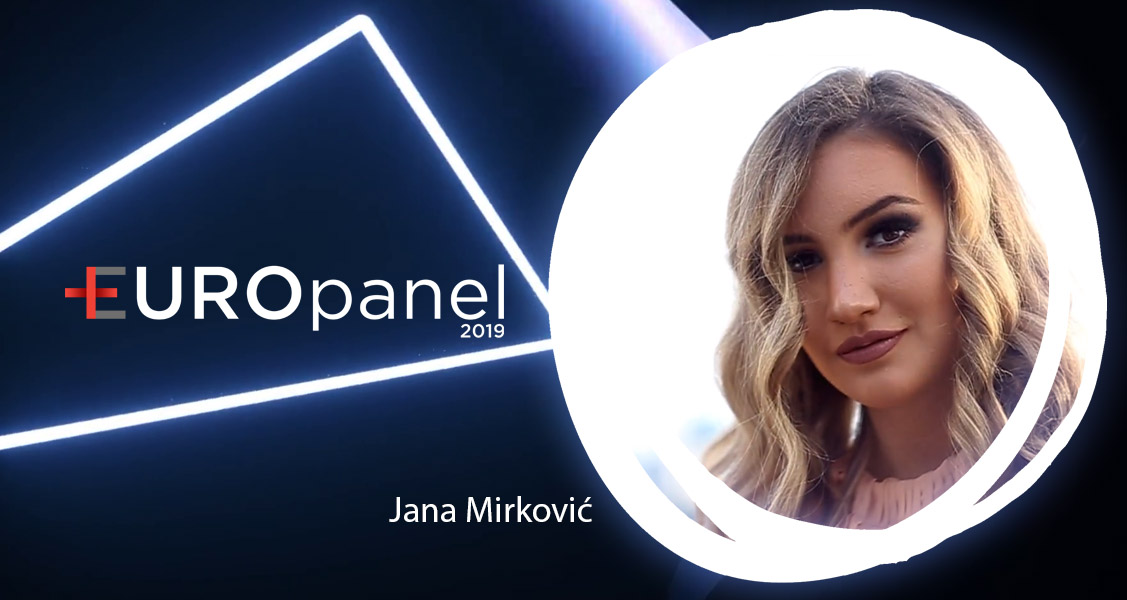 Today we bring you the points awarded by our expert panel member Jana Mirković from Montenegro.

Jana Mirković (born 16 April 2000 in Podgorica, Montenegro) is a Montenegrin singer. She attended dance and ballet schools, and can play the piano and violin. On 1 July 2015, Mirković was announced as the Montenegrin representative in the Junior Eurovision Song Contest 2015 with the song “Oluja”. The song was written by the same team who composed Serbia’s winning Eurovision entry “Molitva”.Jana came 13th in the final with 36 points.

Having attended music school from a young age, Jana is not only a competent singer – but also plays the piano and violin as well! She is currently finishing gymnasium Slobodan Skerovic and has already had a lot of success in performing at international music festivals, winning several awards along the way. When she’s not studying, Jana also attended the UMS Talent School, as well as special classes for ballet, dance, and TV journalism. The latter is no surprise, given that Jana has already hosted a children’s television show in her home country!

In her free time, Jana likes to hang out with her friends and family and enjoys the beautiful Montenegrin seaside and countryside. She says that she doesn’t need much to be happy, only her honest smile, a flower, hearing her favourite songs on the radio or and seeing other people’s happiness.

Jana enjoys listening to her favourite female artists, Jennifer Lopez and Barbra Streisand. She also loves the songs of Sergej Ćetković and Knez, both of whom have represented Montenegro in the Eurovision Song Contest