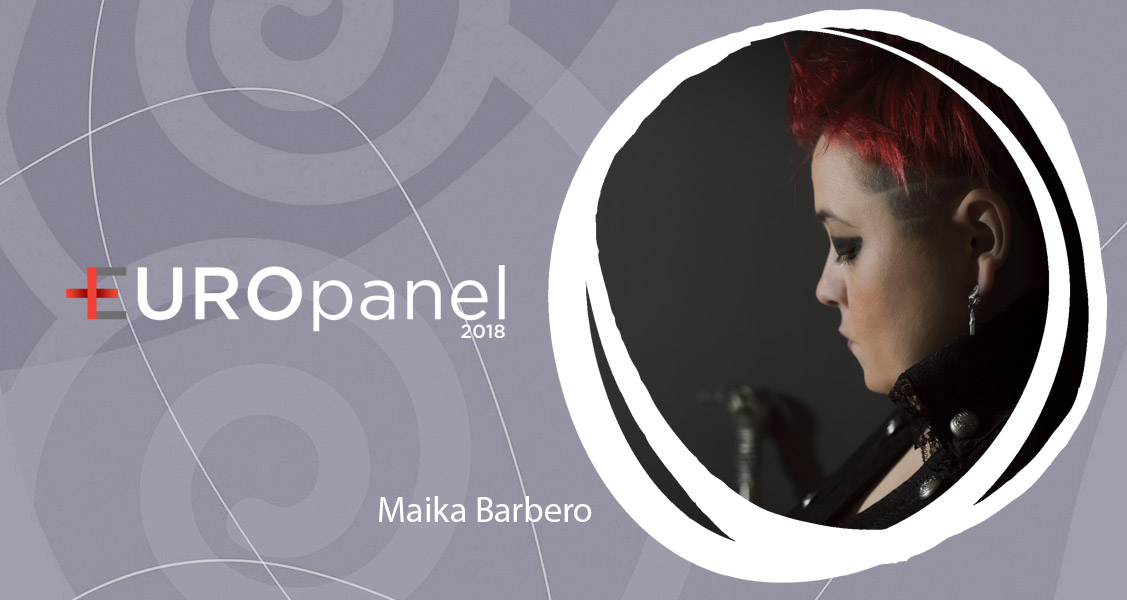 Today we bring you the points awarded by our expert panel member Maika Barbero from Spain.

Maika was born in Reus (Spain). She rose to fame when she took part in The Voice of her country where she finished third. Following her participation in The Voice, she released the single ‘En tus manos’, which reached the second place in the iTunes charts, and performed in more than 50 concerts. In 2013, she launched her first studio álbum ‘No return’, which included songs in both English and Spanish.