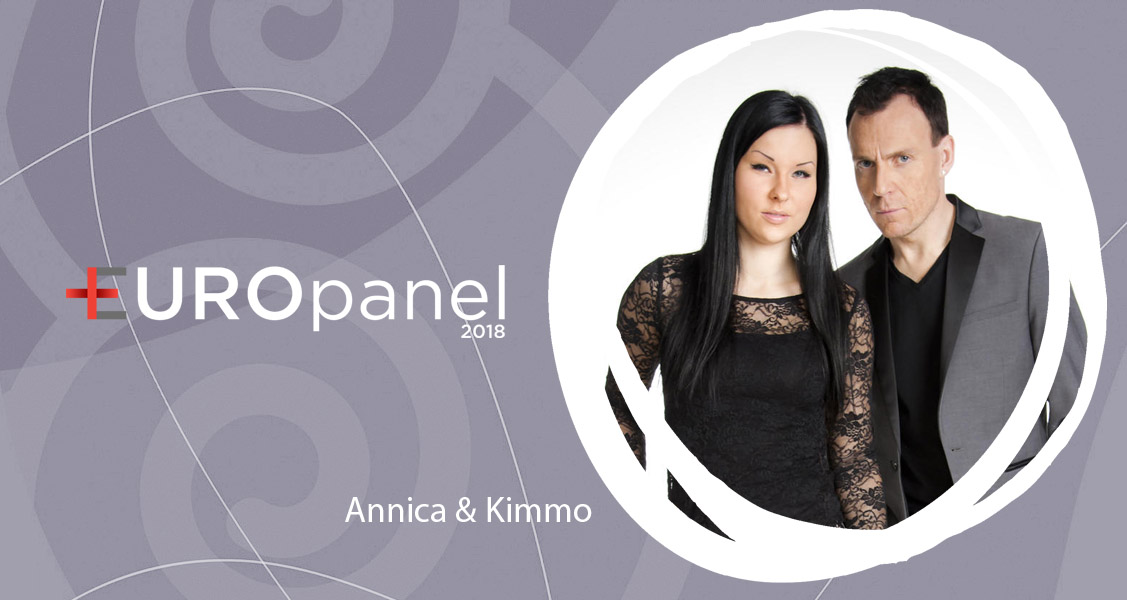 Today we bring you the points awarded by our expert panel members Annica & Kimmo from Finland.

Annica and Kimmo met in 2012 after both were casted in a musical production that took place in Tampere,Finland. Musical collaboration deepend into serious relationship and they’ve been a couple ever since. Annica has graduated from conservatory in 2016 majoring vocals and has done various gigs as a solo artist as well.Her latest solo release “Thunder” has been very well received. Kimmo has continued doing his Queen tribute as well as recording an album with a swedish group “Sapphire Eyes.”The album will be out soon. After their national ESC entry “Good Enough” in 2016 the couple has released two singles,”Rhyme or Reason,”and “Take Me As I Am.”The plan is to release more music in the future and to do more gigs as well. As fans of ESC the idea of making another try for the competition is never out of question!