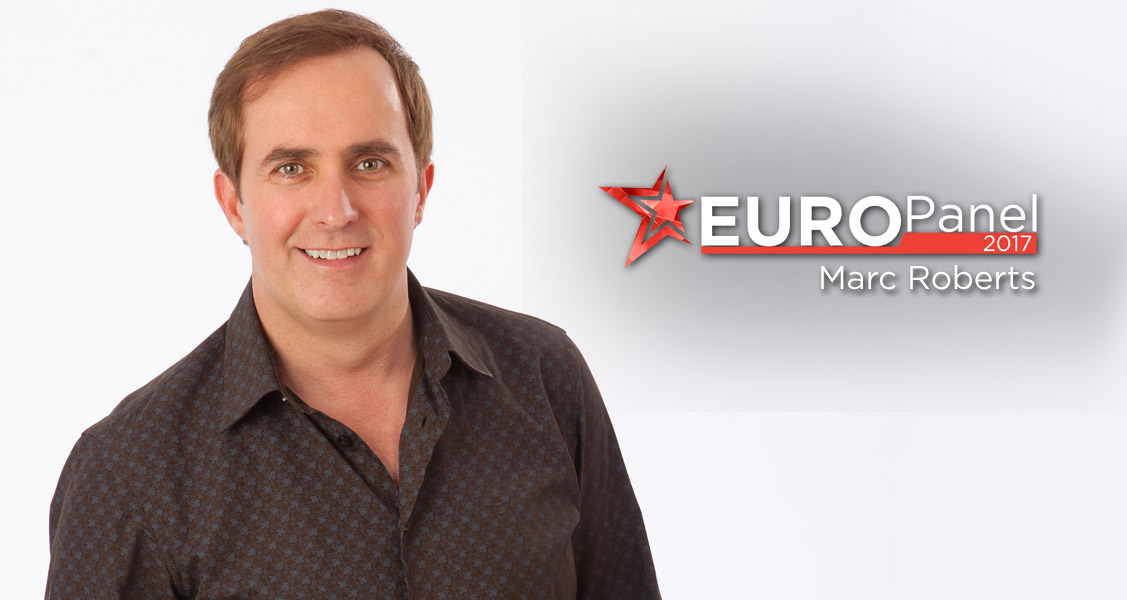 Today we bring you the votes of our expert panel member Marc Roberts from Ireland.

In 1997 Marc represented Ireland in the Eurovision Song Contest & came a credible second with ‘Mysterious Woman’.

Marc’s first self-titled album was released and 5 albums followed. ‘Meet Me Half Way’, ‘Once in your Life’, ‘The Promise’ ‘Now & Then’ and his current album ‘A tribute to the music of John Denver which went to No.1 in the iTunes country charts.

On October 12th 1997 John Denver was tragically killed & the world lost one of its greatest singer/songwriters. Marc performs his critically acclaimed and award winning show ‘A tribute to the music of John Denver’. The show is a full multimedia journey through John Denver’s life and music.
He performs all the hits including ‘Annie’s Song’, ‘Leaving on a jet plane’, ‘Take me home country roads’, ‘Some days are diamonds’, ‘Calypso’, ‘Thank God I’m a country boy’….
The show has been a huge success here in Ireland, selling out theatres, including the National Concert Hall, Dublin on two occasions. It toured in the UK, Germany, Australia, and Denver’s home town Colorado.
Marc made a return visit to Colorado where he was invited to perform at the John Denver Celebrations in Aspen. This year 2017, is the twentieth anniversary of John Denver’s untimely death.

On October 12, 1997 singer, songwriter, and actor Denver was killed when he crashed the Long-EZ aircraft he was piloting after it ran out of fuel just off the coast at Pacific Grove, CA. Marc has being asked to perform in the Wheeler Opera House, Aspen on the anniversary date.
Marc was the recipient of the Sunday World ‘Solo Artist of
MARC ROBERTS
the Year’ award. The Sunday World & Tipp FM, have once again awarded him, for his interpretation of John Denver’s music

Marc presents, ‘The Marc Roberts Show’ on ‘Keep it country tv’. His show is a unique blend of country music, one hit wonders & interviews with radio presenters. A weekly fix of feel good music. The show is now in the Top Ten most viewed on the channel.
It’s broadcast details are; Tuesday @ 9pm & repeated on Thursday night @ 11pm.
On, Sky 389 — Freesat 516 — Freeview 87- www.keepitcountrytv.com

Big Mountain Productions and TG4 showcased the biggest acts in country music in the intimate setting of the Old Town Hall in Newry. Marc co-presented 3 series of this TV show, ‘Opry an Íuir’. He mentors the special guests, helps to pick their songs and produces the final product.

Marc is a presenter with ‘Galway Bay FM’. On Sunday evening he presents ‘Marc Roberts Country’, 7pm to 9pm. This is a two hour show featuring the best of Irish & American country. His shows ‘The Feel Good Factor’, are exactly as it says, feel good music from the last three decades! He’s on air every Saturday 12-3pm & Sundays 12.00-1:30pm.

The For 12 years Marc has been a special guest on ‘Trad On The Prom’. Established as the Number One Show in Ireland.