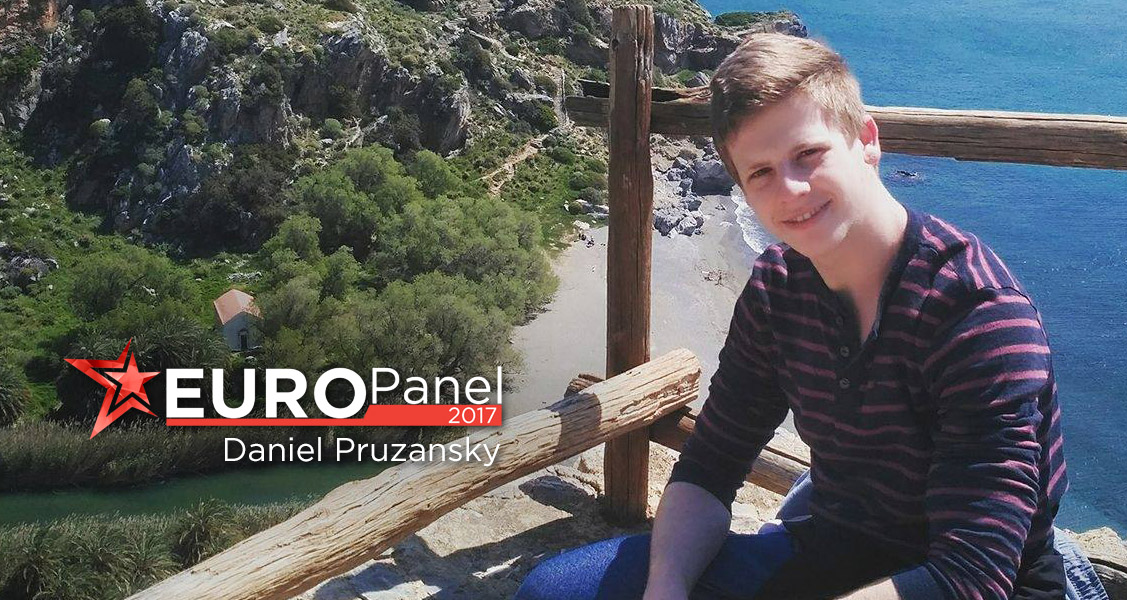 Today we bring you the votes of our expert panel member Daniel Pruzansky from Israel.

Daniel Pruzansky was born in 1999 in Israel. At the age of five, he took his first voice classes. After a year, he  Took a part in a national talent show where he won from the first try.

When Daniel was 11 years old, he took the first position on a singing competition with the song “ Somewhere over the rainbow”.

At the age of 13, for the first time in Israel’s history ,Daniel was invited to represent the the country At the Junior Eurovision Song contest in Amsterdam.

Soon he was noticed and invited to festivals, concerts, TV and radio shows , and celebrations , where he acted not only as a singer ,but also as a host.

In 2012, Daniel began his studies in the field of clarinet and began to grow and improve, he won many awards, such as first place in the competition held in Ra’anana in 2015 and participation in tests of the America Israel already in 2014 in the area of the clarinet and many more. In 2013, in Israel he was awarded with the title of “Man of the Decade” in the category “Stars of the future”. In 2014 he sang to the President of the United States Mr. Barack Obama and to the Israeli President Mr. Shimon Peres ) may he rest in peace).

In 2015 Daniel had a tour of two month in Europe. In 2017 he had a successful tour at South America.  In 2017, Daniel won a scholarship from the America-Israel Cultural Foundation in the field of classical poetry.