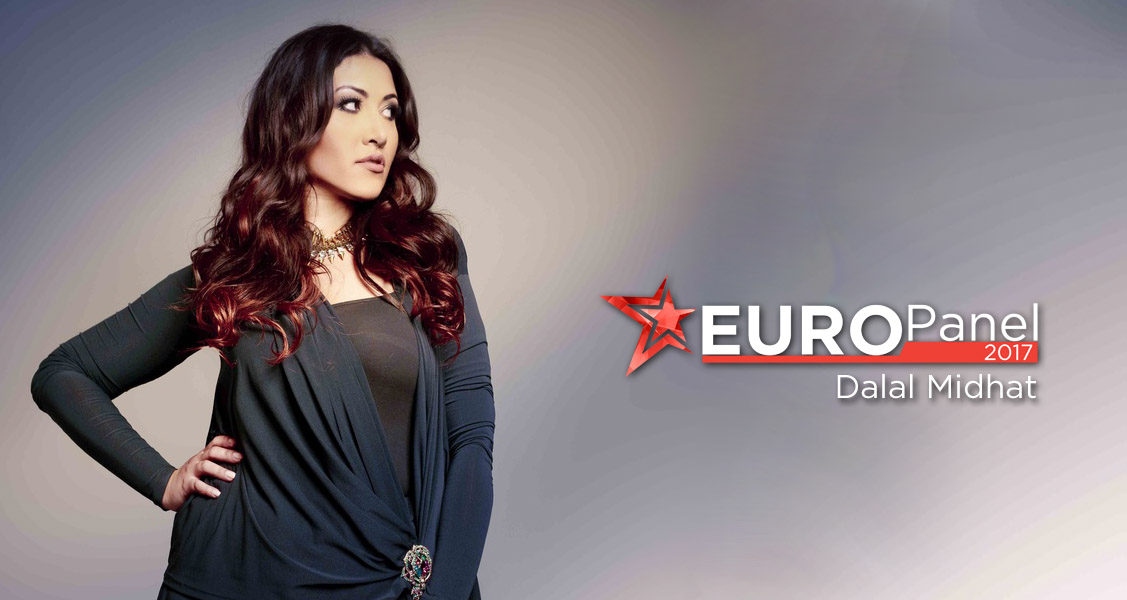 Today we bring you the votes of our expert panel member Dalal Midhat from Bosnia & Herzegovina.

Dalal Midhat Talakić is a singer-songwriter from B&H with a 15 year music career. Dalal began singing at 5 in the preschool choir of her music school, and continued her music education at schools in both Sarajevo and Zagreb. Her first original song was performed in 1995 on the Zagreb City choir competition at the Vatroslav Lisinski Hall. In 1999, Dalal started a group, Erato, and is the main author of the two albums released under the MP JS RTVBiH label, “Backstage” (2003) and “Make up” (2005). Behind her is a ten-year career in the group, with creative and business collaborations with many companies and marketing agencies in B&H. Erato won over 50 awards, including 4 Davorins and the Grand Prix of the 1st BH Radio Festival. She cooperated with multiple authors, musicians and performers from B&H and the region, most notably for hits like “Sigurni”, with Toni Cetinski (“Budi uz mene”, Hit Records, 2005) and “Putujemo snovima”, with Jacques Houdek (“Crno i bijelo”, Croatia Records, 2008). In 2009, Erato disbanded, and Dalal would go on to perform solo. After a prolonged media hiatus, she made a comeback with a new single, written and composed by Dalal, and produced and arranged by Mahir Sarihodžić (Long Play Studio). The song, titled “Gdje sam ja?”, also has an acoustic treatment, produced and arranged by Đorđe Jovančić (Basics Studio)

Dalal released her second single as a solo artist in June 2015, titled ‘Bombon’, written by Andrea Qubrick and produced by Đorđe Jovančić. She’s well known for her performances in the Sarajevo jazz club Monument, where she also took part in the International Day of Jazz concert. She is also the only regional musician to perform at the welcoming concert for the visit of Pope Francis in Sarajevo, where she sang the famous hymn ‘Amazing Grace’.