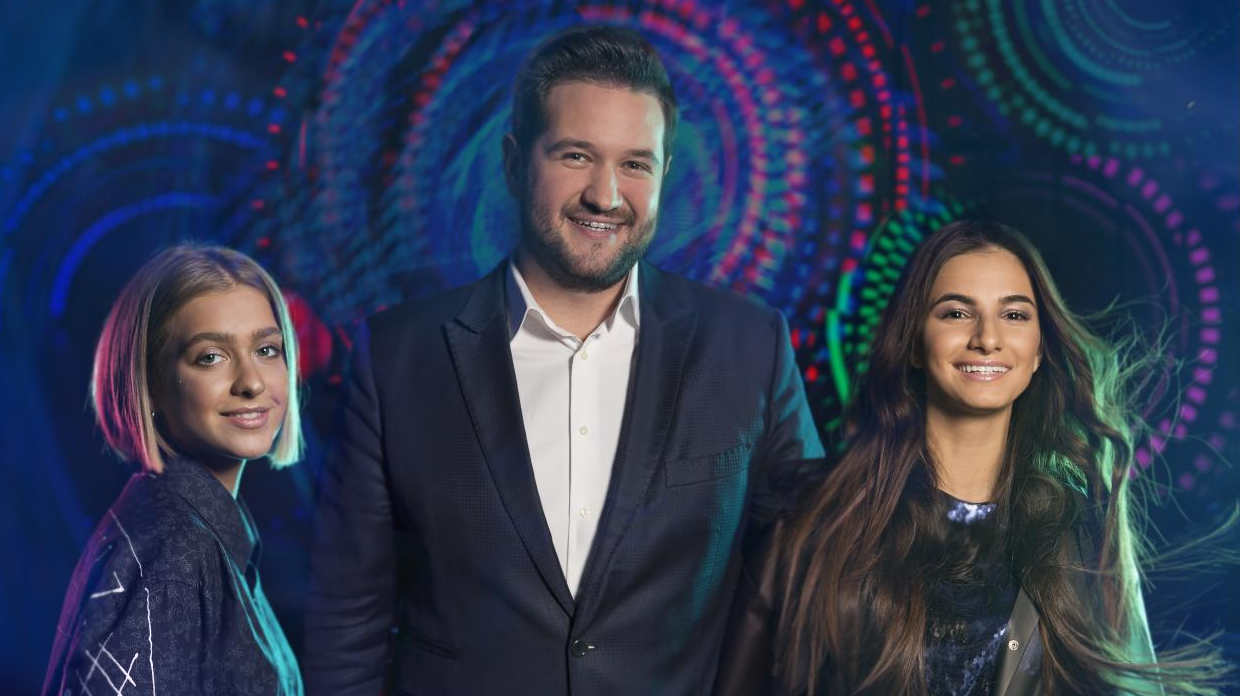 BTRC has just announced that Eugene Perlin, Helena Meraai and Zena will be in charge of the hosting task at the Junior Eurovision Song Contest 2018. Around 100 candidates applied to present the competition that will take place on November 25 in Minsk, Belarus. Denis Dudinsky and Anna Kviloria will host the Opening Ceremony.

We have just got to know the three hosts that will present the upcoming edition of the Junior Eurovision Song Contest, BTRC’s host Eugene Perlin, last year’s representative Helena Meraai and national final participant Zena:

Denis Dudinsky and Anna Kviloria have also been announced as the hosts of the Opening Ceremony that will take place a few days before the final in Minsk. 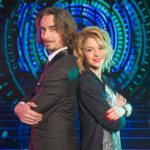 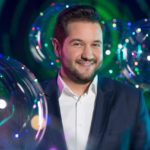 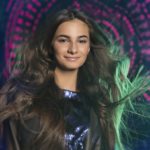 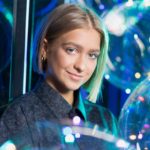 A couple of months ago, the Belarusian broadcaster launched a competition to select the hosts of this year’s Junior Eurovision:

Candidates for hosts of the large-scale event should have an excellent command of English and a good stage presence, improvise excellently, have the experience of working the camera, being on air and participating in major television projects., highlighted BTRC.

When the submission period closed, the broadcaster revealed that around 100 candidates were willing to host the contest live from the capital of the country among which there were some familiar faces. Former Junior Eurovision entrants Kseniya Sitnik (2005 winner), Nadezhda Misyakova (2014), Ruslan Aslanov (2015) and Helena Meraai (2017) had applied to present the competition. Also, the female host of Junior Eurovision 2010 Leila Ismailova, as well as the Eurovision final presenters Angelica Pushnova and Alen Hit, had sent their application.

The decision has been made by Gordon Bonello, the show director of Junior Eurovision 2018, who worked closely with the final candidates at castings held in the BTRC’s headquarters.

What do you think about this choice? Let us know in comments!