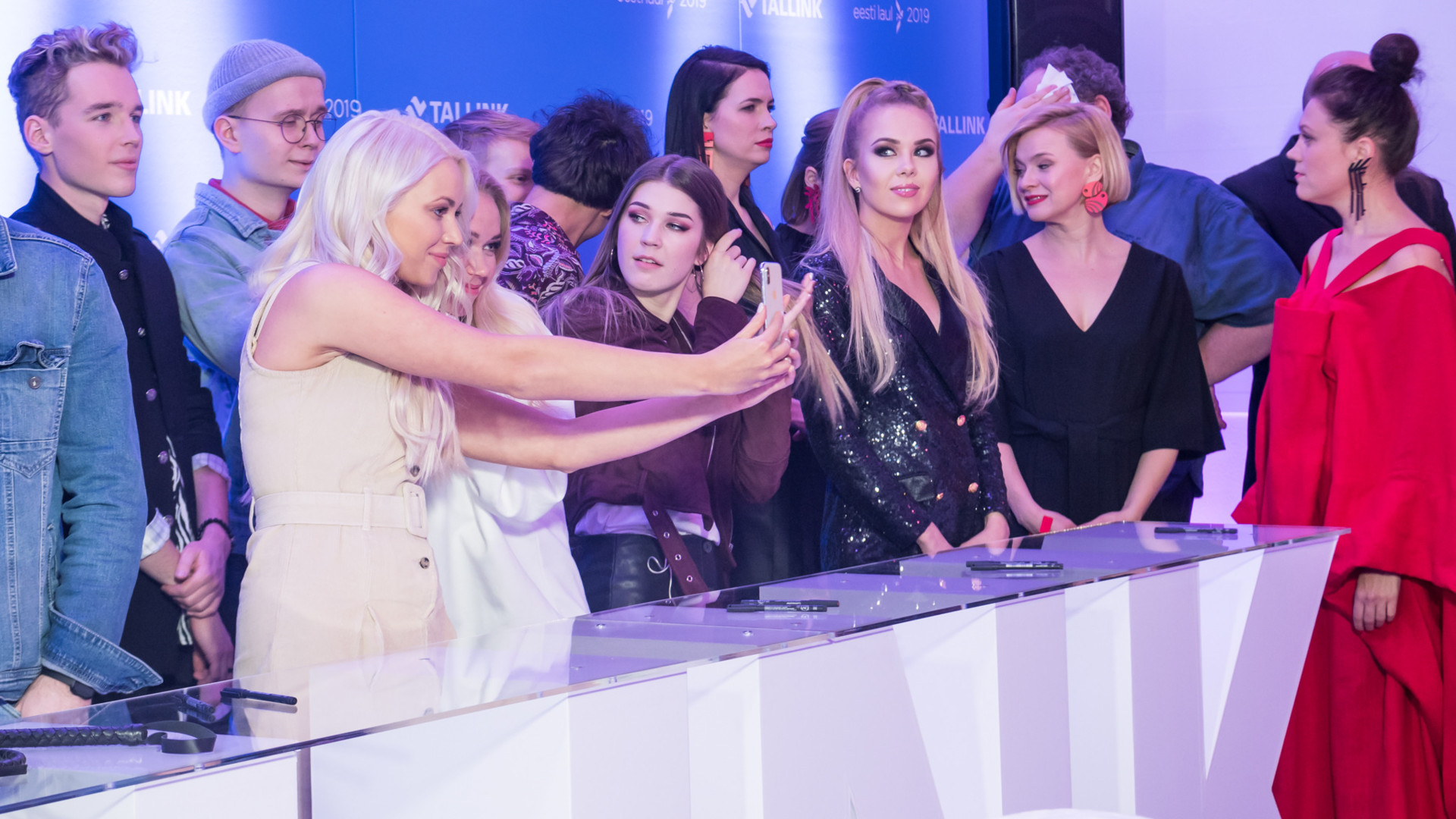 The two semi-finals of this year’s edition of the most popular Estonian song competition are now over and they both left us clear which 12 acts will compete for the ticket to represent Estonia at the Eurovision Song Contest 2019 in Tel Aviv.

Tonight’s show gave us the remaining six finalists out of the twelve acts which performed on stage looking for one of the available spots in Tallinn. In the first voting round, a 50/50 mix of televoting and the vote of a professional jury panel decided the first four qualifiers. The last two qualifiers were selected by solely public voting after a second round.

The results (finalists in bold) look as it follows: 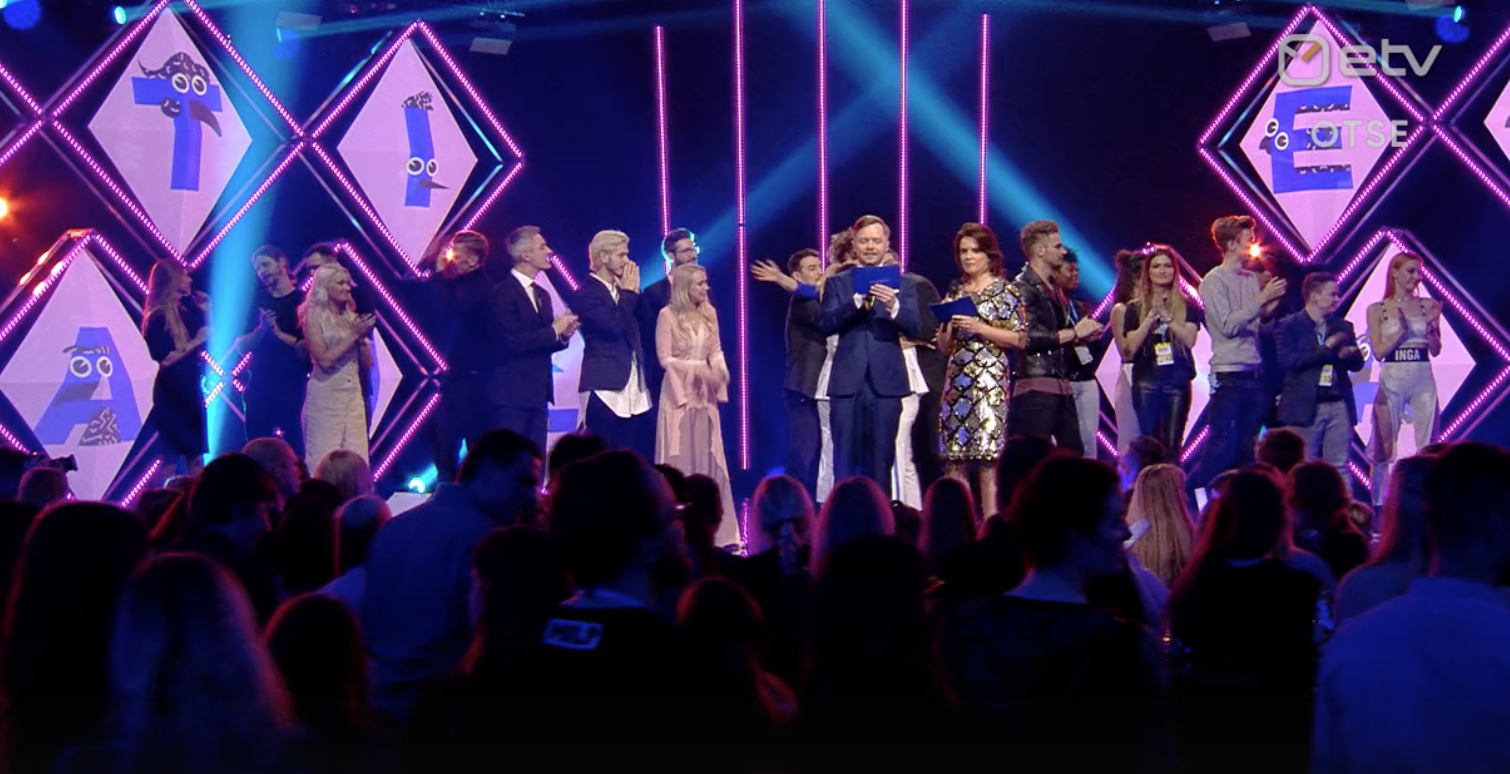 The semi-finals of Eesti Laul 2019 were held live from the Sports Hall of Tartu University. The six finalists will perform over again on the 16th February at Tallinn’s Saku Suurhall alongside the six contestants who already qualified from the first semi-final two days ago. Thus, Eesti Laul’s final line-up is set like this:

Within the next weeks, we will find out which one of the twelve acts will get the right to represent Estonia at Eurovision 2019 in Israel. Stay tuned for ESC+Plus live coverage of the event as we will be there reporting live with exclusive content, interviews with the artists and much more!