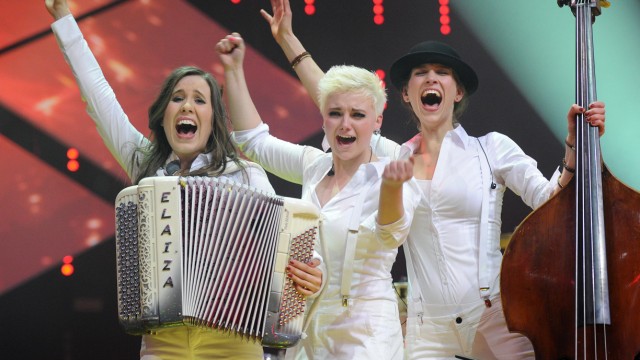 Elaiza has just won “Unser Song für Dänemark” and they will represent Germany at Eurovision 2014 with the song “Is it Right”:

The winner of the German selection for Eurovision have been chosen during a show which has been broadcasted live from Cologne. Unser Song für Dänemark has had three voting rounds and each artist has performed two different songs, Emmelie de Forest and Emma Marrone have performed as guests of the show.

Band Elaiza – won a wildcard in a televised club concert following a Youtube selection in which no fewer than 2040 acts submitted their applications. The band got a place in the national final and they have reached the top at this night’s show thanks to the televote!