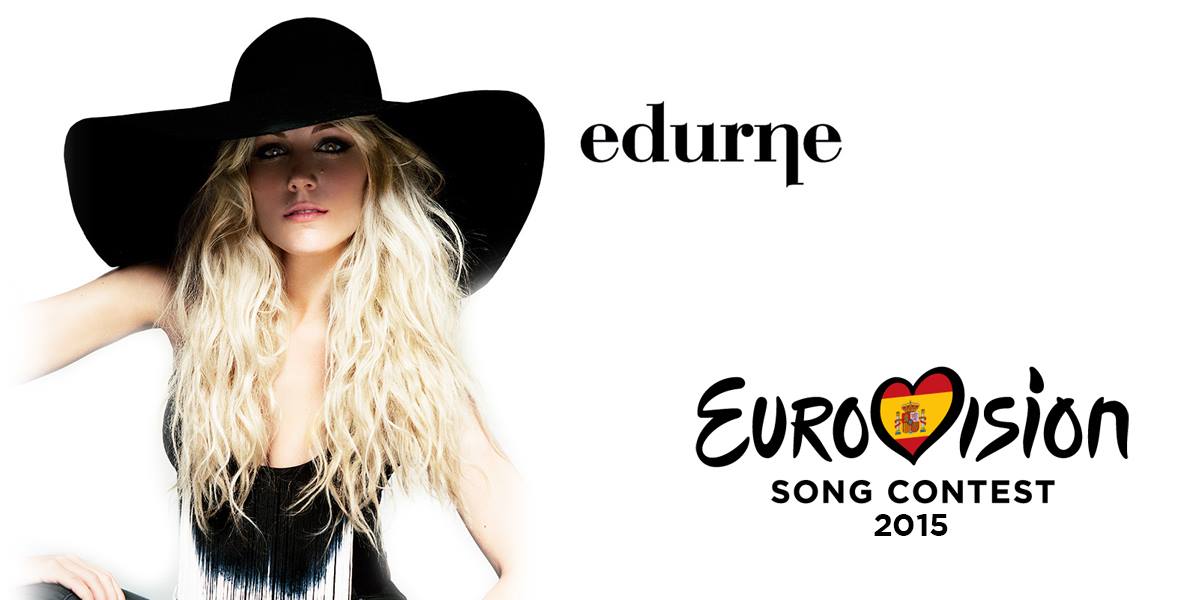 The rumours are confirmed, the beautiful singer Edurne will represent Spain at Eurovision 2015! The Spanish singer has just updated the banner on her official Facebook page including the logo of Eurovision 2015. 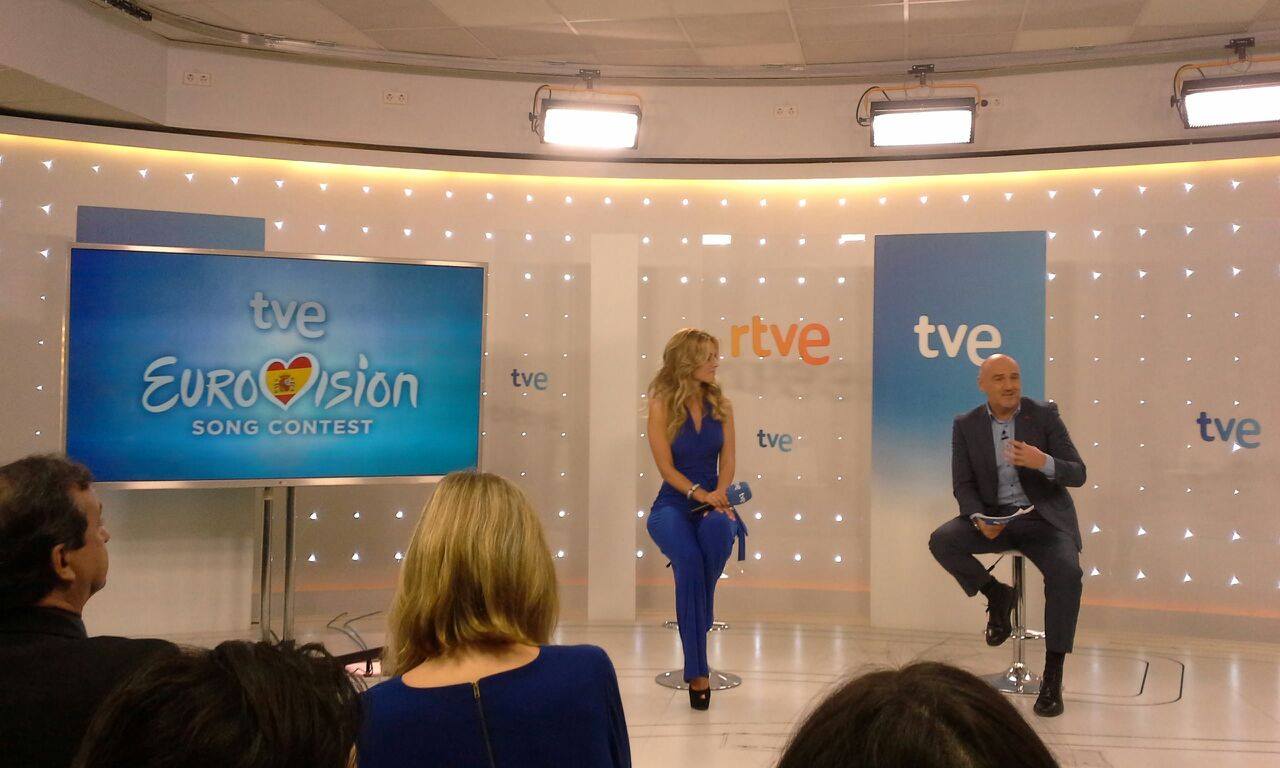 UPDATE: The song will be performed full in Spanish and it will be called “Amanecer” (Sunrise). According to Edurne, it is a genre Spain have never sent to Eurovision, “a quality pop”. The song is composed by the Eurovision experienced  Tony Sánchez-Olhsson, Thomas G:sson and Peter Boström ; Tony Sánchez-Olhsson and Thomas G:sson have already composed other Eurovision entries like “Quédate Conmigo” (2012) performed by Pastora Soler in Baku, “I Love you my Vida” (2007) (D’Nash) and the last year’s runner-up “Más” (Run). On the other hand, Thomas G:sson and Peter Boström were the composers of the Eurovision 2012 winning entry “Euphoria” by Loreen.

RTVE has announced some details regarding the broadcast of Eurovision 2015 in Spain. The Spanish commentator will be José María Íñigo once more time and the most important announcement for the Spanish fans: they will air both semi-finals!

As ESC+Plus informed a month ago, strong rumours pointed Edurne as the Spanish hope for Eurovision but it wasn’t until yesterday when it was confirmed and all the required documents signed.

Keep on refreshing this page for more information, our team is attending the press conference where we will get some exclusive reports!

29 year-old Edurne García Almagro was born in Madrid and she has been singing since she was a child. Edurne became popular when she took part in the fourth season of the talent show “Operación Triunfo” (2005) which was the Spanish national selection for Eurovision the first three seasons. This talented artist competed in the same edition as Soraya, who represented Spain at Eurovision back in 2009 with “La Noche es Para mí”.

Since then, she has published five studio albums, many singles and she has also been the voice of the Spanish musical tour “Grease” releasing the official soundtrack. Moreover, she has taken part in TV shows like “¡Más que Baile!”, TV dance contest were she placed second, and the Spanish version of “Your Face Sounds Familiar” 2014 (Tu Cara me Suena) where she became the winner.

The last months, Edurne has been hosting the magazine “Todo va Bien” (Everything’s alright) aired on Cuatro TV but she left the program a few days ago “to be 100% involved into this new musical project”.In the coming months, the Spanish singer will record her 6th album which will be produced by Tony Sánchez-Olhsson. The faces behind some past Spanish entries: “I Love you my Vida” (2007), “Quédate Conmigo” (2012) and the last year’s runner-up “Más” (Run).

What do you think about the Spanish choice?