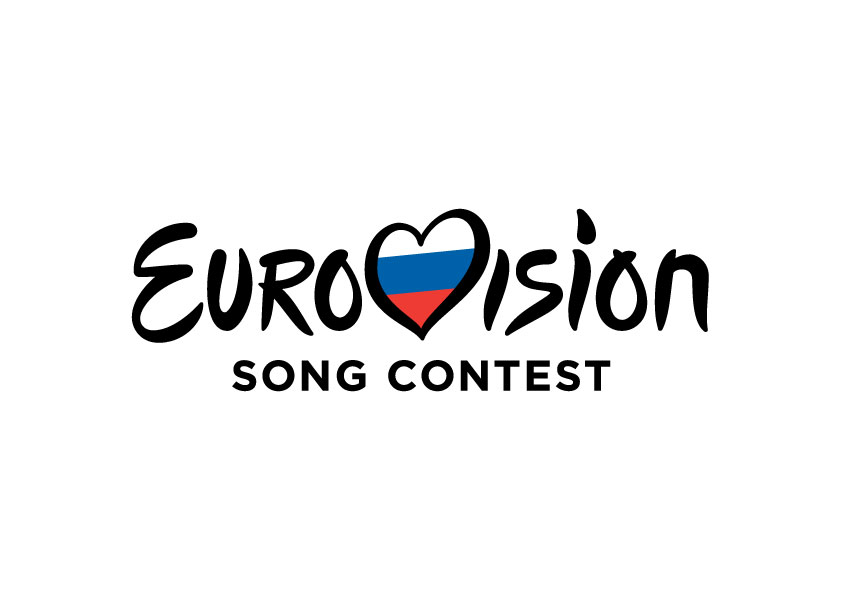 Last night while the 1st semifinal jury show was taking place and all the jurors from all 18 participating countries and Sweden, France and Spain were focusing on the performances, there was one of them which seemed not to enjoy the thing and started a transmission on social app Periscope where she apparently made some jokes on Douwe Bob and Iveta Mukuchyan’s performances at the same time she was rating the songs. This suddenly spread into social media platforms and EBU was warned about it, so they spent some hours to evaluate the case and find a solution/deliberation.

Now, we have a response from them: ”Following constructive talks between EBU and RTR, Russia’s participating broadcaster, RTR proposed to withdraw the respective jury member who produced the video recording. As a consequence, the EBU declared the voting result of the respective judge invalid. The other four judges submitted a valid jury vote. RTR will have the opportunity to provide a replacement judge for the Grand Final on Saturday 14 May”, Eurovision.tv has posted.

Russian broadcaster RTR also apologize in name of this juror for her bad behavior towards the Dutch and Armenian representatives and their respective broadcasters AVROTROS and AMPTV.

The EBU does not consider it a breach of the rules to stream a video online from the jury deliberation, as long as individual rankings, combined rankings or jury points are kept confidential until after the Grand Final. Nevertheless, the EBU regards the actions of the person involved as not in keeping with the spirit of the competition and potentially prejudicial as it imposes a potential risk of accidentally revealing results.

“The broadcast of the Jury Semi-Finals and Jury Final is an internal transmission, not meant for public distribution,” said Jon Ola Sand, Executive Supervisor of the Eurovision Song Contest on behalf of the EBU.

“The credibility of the professional juries is a critically important aspect of the competition. We are satisfied with RTR’s proposal, which reflects their understanding of what is and what isn’t appropriate behaviour of a judge for the Eurovision Song Contest,” said Dr. Frank Dieter Freiling, Chairman of the contest’s governing body, the Reference Group.