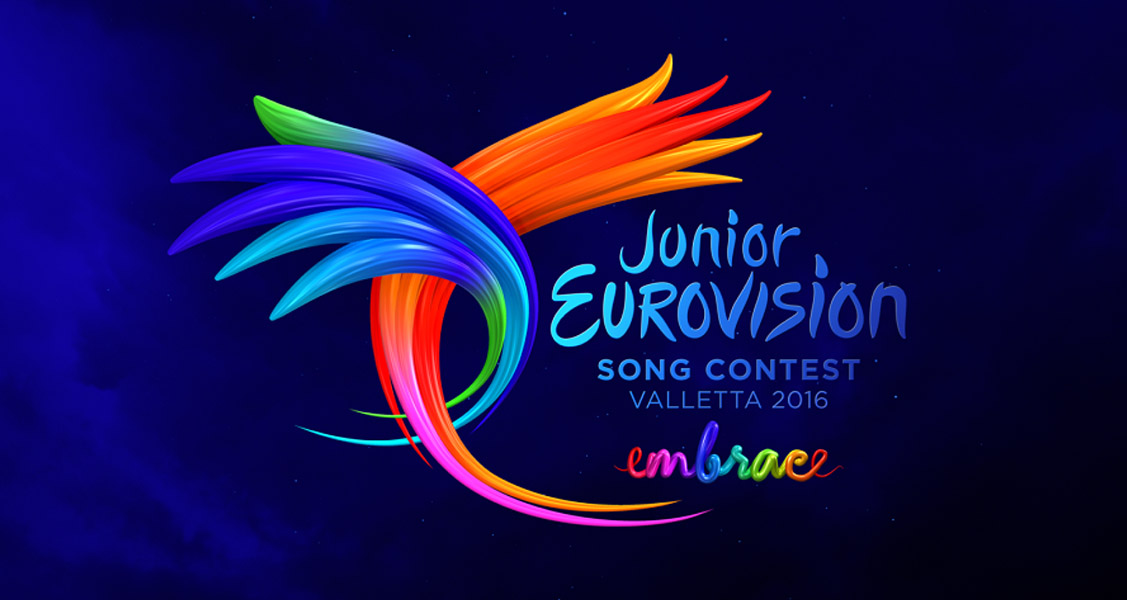 PBS and EBU have revealed new information about the upcoming edition of Junior Eurovision to be held in Malta.

The first details of Junior Eurovision 2016 were revealed during the official press conference held in Stockholm during the Eurovision week, including the format changes that will be implemented at this year’s edition. Today the EBU and the Maltese broadcaster have published further information about these changes and the competition itself.

According to the EBU, the time-slot change has been made so as to attract the target audience of teenagers aged 13-16 and their families, so PBS will work to create a relevant and modern, fast-paced show for teenagers. Moreover, the changes in the age interval of the participants were also made by the Steering Group of the contest to avoid participants looking so adult and attract more boys to compete.

The new voting method will include five adult juries supplemented by five children from each of the participating countries. The presentation of votes will be also different with the results of adults juries being presented graphically as a whole first. Then the addition of the kids jury results will happen and the results from each children jury will be given live by a child spokesperson from each country.

The Junior Eurovision Song Contest will take place in multiple locations around Valletta with the performances being held in the main venue, the Mediterranean Conference Centre. This one will be linked to other indoor and outdoor locations, such as the Manoel Theatre, St. George’s Square or Valletta Waterfront which will be full of children enjoying the live show. These key venues will also held interval acts, guest performances and other parts of the show.

The previous week will be full of experiences for the contestants, including master-classes with three former Eurovision participants whose identity will be revealed in due course.

You can find the official PDF document below:

The Junior Eurovision Song Contest 2016 will be held in Valletta (Malta) on Sunday, 20th of November at 16.00 CET.