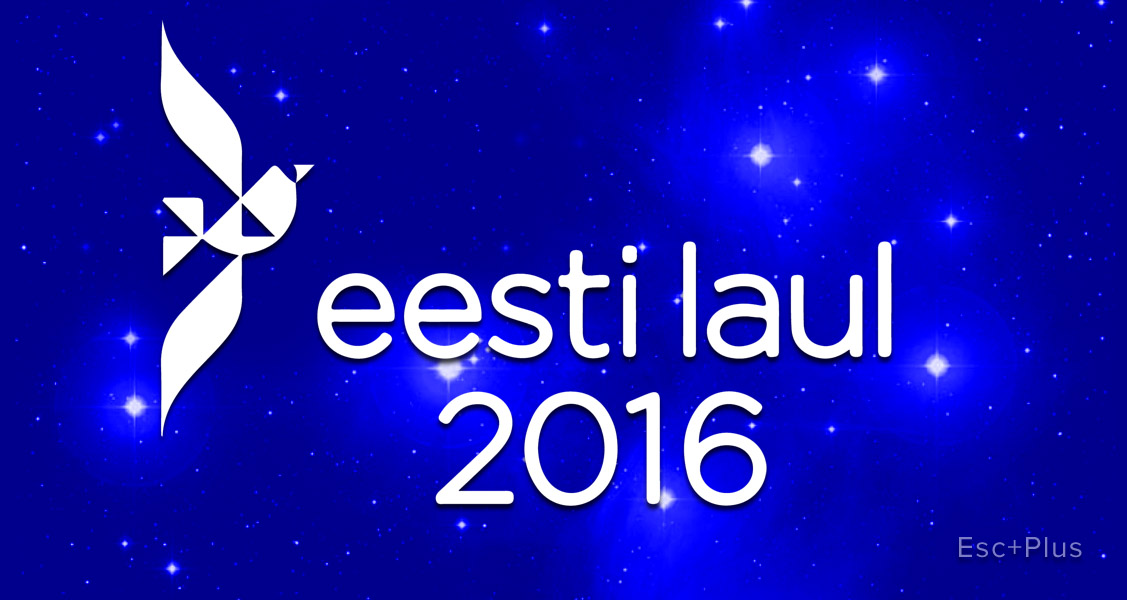 The ten artists that made through the previous stages of Eesti Laul will perform their songs once more time trying to impress both jury members and public viewers. The winner will be determined by a two-round voting process: in the first round, the three artists getting the highest points from a 50/50 voting combination of jury panel and public televote will get the right to compete at the round two where the Estonian representative for Eurovision will be decided by solely televote.

Check out the line-up of the ten competing acts below:

The grand final of Eesti Laul will be hosted by Ott Sepp and Märt Avandi. Finnish singer Isac Elliot will perform as the interval act, while Maarja-Liis Ilus and Ivo Linna, who represented Estonia at Eurovision 1996, will sing their entry “Kaelakee hääl” to celebrate the 20th anniversary of their participation.

To support your favorites you can vote in our poll:

Stay tuned and see which artist will get the Estonian ticket to Stockholm. You can watch the show at 18:30 CET by clicking here.