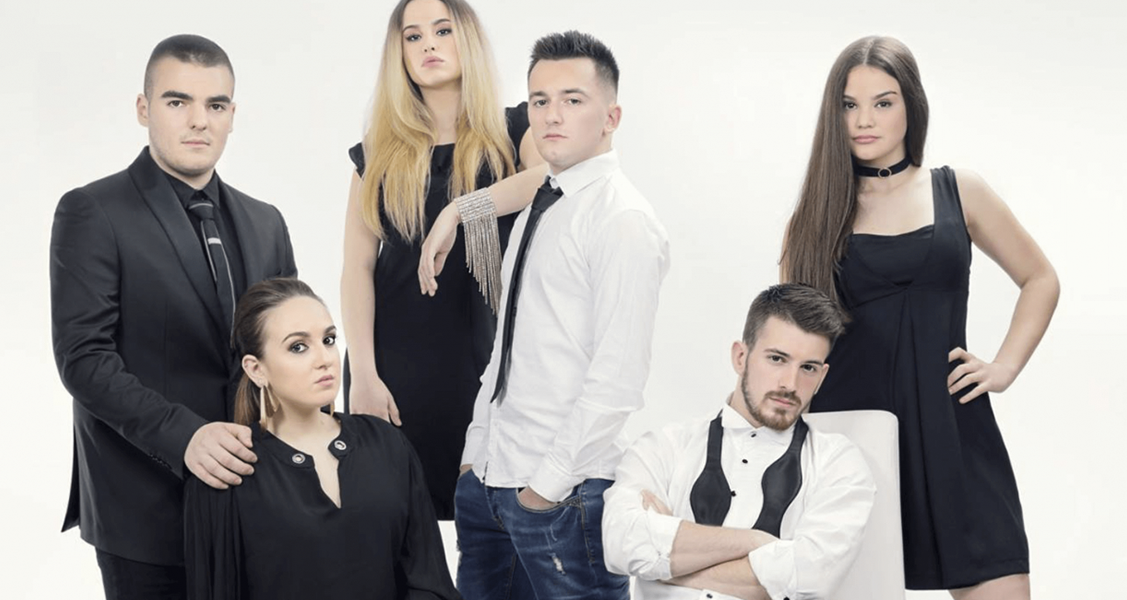 D-Moll has just won Montevizija 2019 and will represent their country at the Eurovision Song Contest. The group will perform the ‘Heaven’ in Tel Aviv.

The following five acts competed at the Montenegrin final:

Today’s winner was decided after two rounds of voting. In the first round, two super finalists were selected by the combination of votes from three jury panels and the public voting, which had the weight of a fourth panel. The Montenegrin representative was chosen by 100% televote at the superfinal, which featured D-Moll and Ivana.

The international jury members were:

What do you think about the Montenegrin choice? Will the Balkan country be back to the final in May?