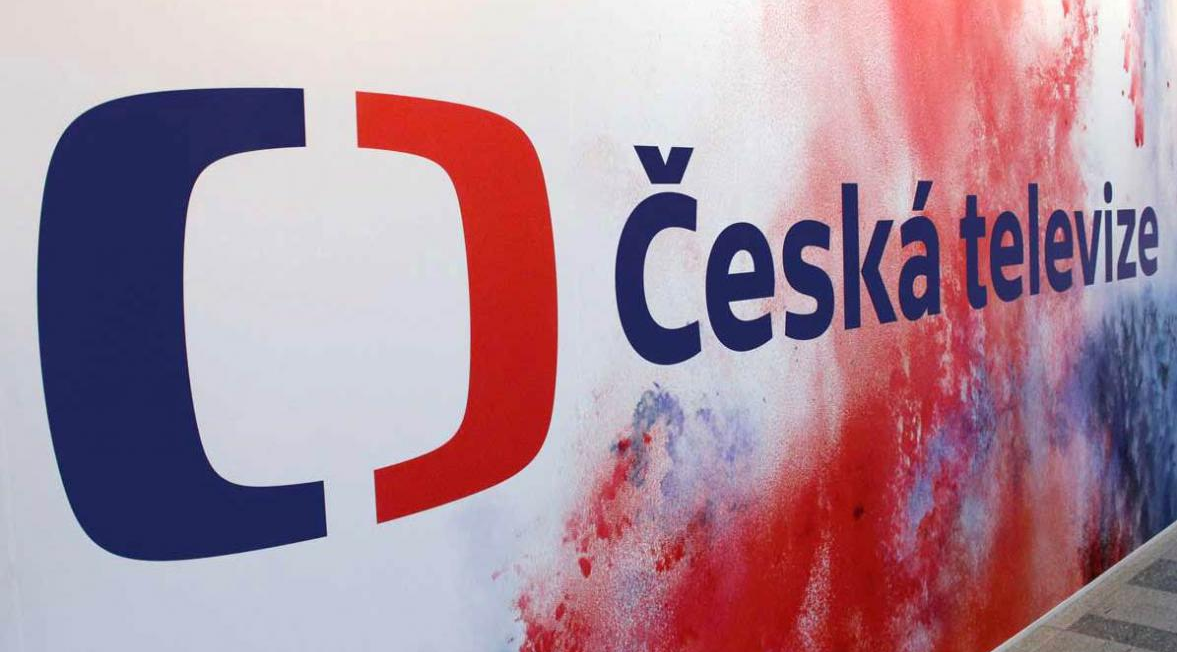 What a difference a few years make… after the success in 2016 with Czech Republic finally making it to the Grand Final of Eurovision, when Gabriela Gunčíková sang her song “I Stand” making it Czech Republic’s 5th attempt at Eurovision since their debut in 2007, the number of submissions to be considered for 2017 has been revealed. And they are very excited about it…

Head of Delegation for the country, Jan Forst Bors, has tweeted that over 300 songs have been received by broadcaster, Česká Televise. The number of submissions being so high means that they really can be serious about the competition again, with so many people wanting to represent the country. If the trend keeps up, we may even see the return of a national final selection, which they last used in 2008. The number of entries being so high is probably the result of the broadcaster opening up their submissions to international songwriters, after producers were quoted as saying that this will help Czech Republic send the highest quality song for Eurovision, rather than concentrating on Czech music which is seen to be less popular.

The song will now be judged by selected members from the broadcasters as well as industry specialists who will select the entry for Eurovision 2017. More news from Czech Republic and broadcaster, ČT, will be released in the near future.

Czech Republic were represented in Eurovision 2016 by Gabriela Gunčíková and “I Stand” which gave them their best result so far in the contest, finishing 25th in the Grand Final. We’ll be hoping for another great song and result for the country in 2017.