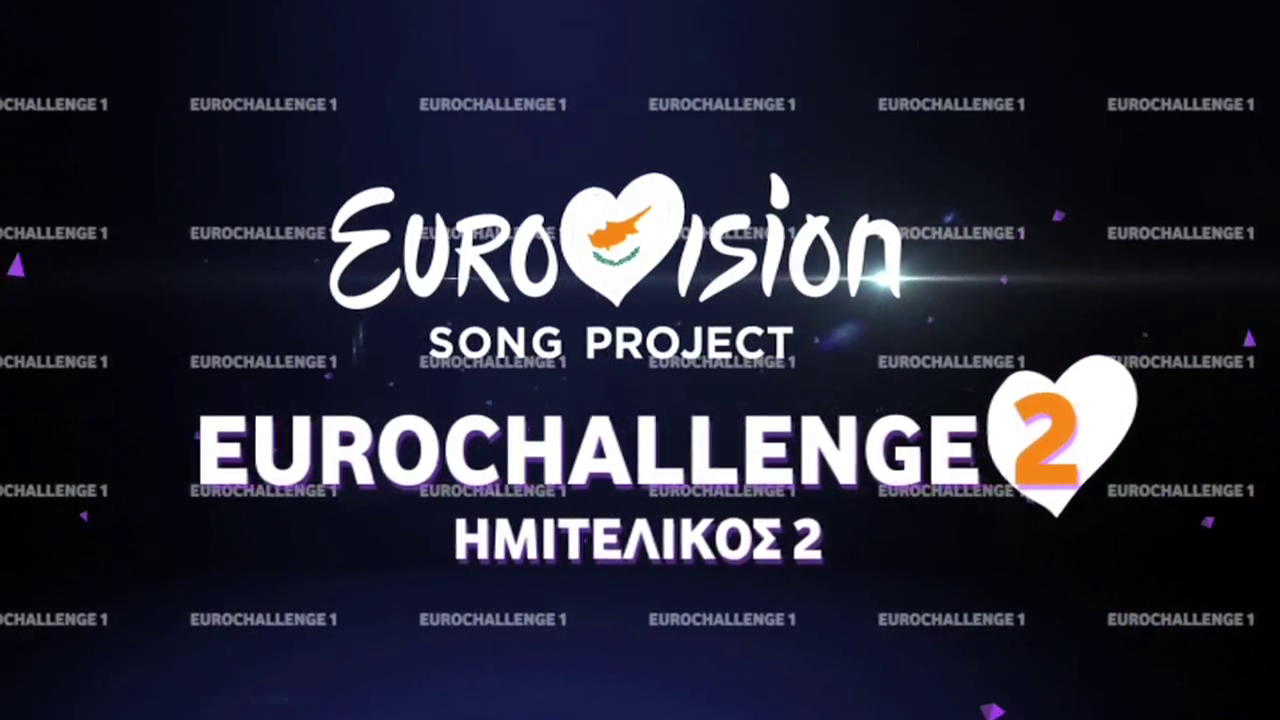 Eurovision Song Project 2015 is coming to an end and tonight the audience in Cyprus will choose the 6 finalists,which will fight out for the ticket to Vienna next week. The second show of this stage, will be aired tonight on RIK from 21.20 CET. You can follow the event live clicking by HERE.The remaining 10 candidates will compete in front of a jury panel formed by Elena Patroklou (1990), Alex Panayi (1995 and 2000), Despina Olympiou (2013), Tasos Trifonos, Swedish Head of Delegation, Christer Björkman and composer/producer Dimitris Kontopoulos.Tonight’s line-up looks as it follows:Panagiotis Koufogiannis – Without Your LovePieros Kezou – Said it all beforeMinus One – ShineNearchos Evangelou & Charis Savva – Deila den agapoIoanna Protopapa – Beat of my heartChristina Tselepou – In these armsDoody – MagicGiannis Karagiannis – One thing I should have doneHovig – Stone in a riverChristos Rialas – MeineWho will make it to Vienna? Do you like any of the entries? Let us know below!Stay tuned to our website for the final results of the Cypriot national final! Final is set on the 1st of February.


You can also vote for your favourite on our official poll clicking by the banner below: