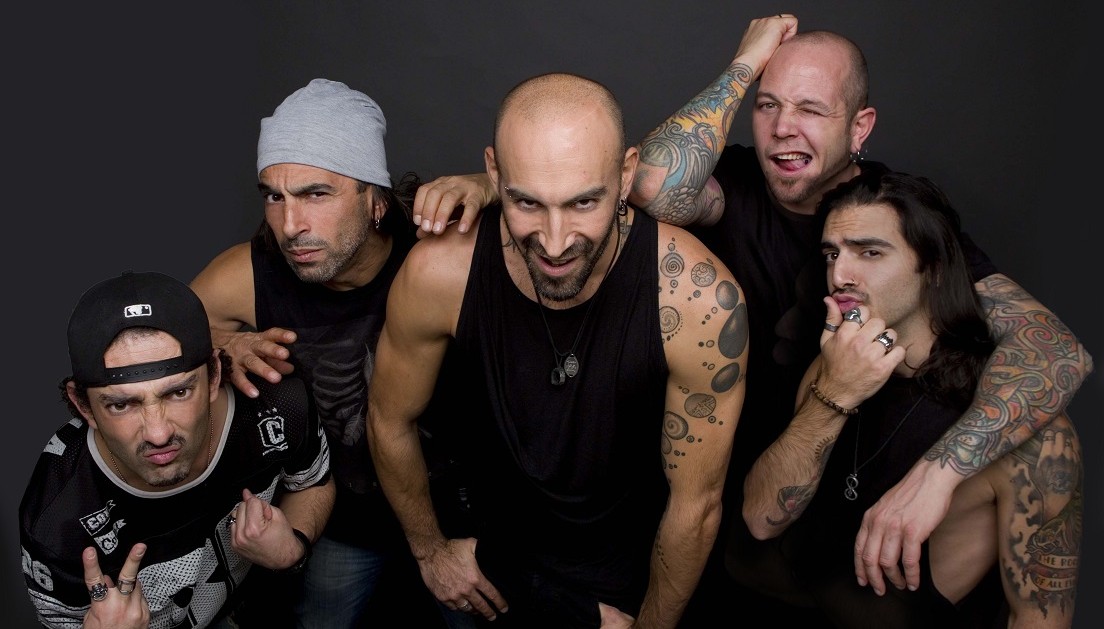 Yesterday, French television viewers got a preview of this year’s Eurovision song contest…in a way. Francois Micheletto, lead singer of the Cypriot band, Minus One, performed in the blind auditions as originally reported by Eurovision Ireland. The singer performed part of U2’s ‘With Or Without You’ for the judges. Watch the video to see how he did.

The band will be very busy in the coming months if Francois is going to be competing not only on the Eurovision stage, but for top honors on The Voice of France. The appearance was  beautifully timed as the band will be releasing the song ‘Alter Ego’ tomorrow as previously reported on ESC+Plus.