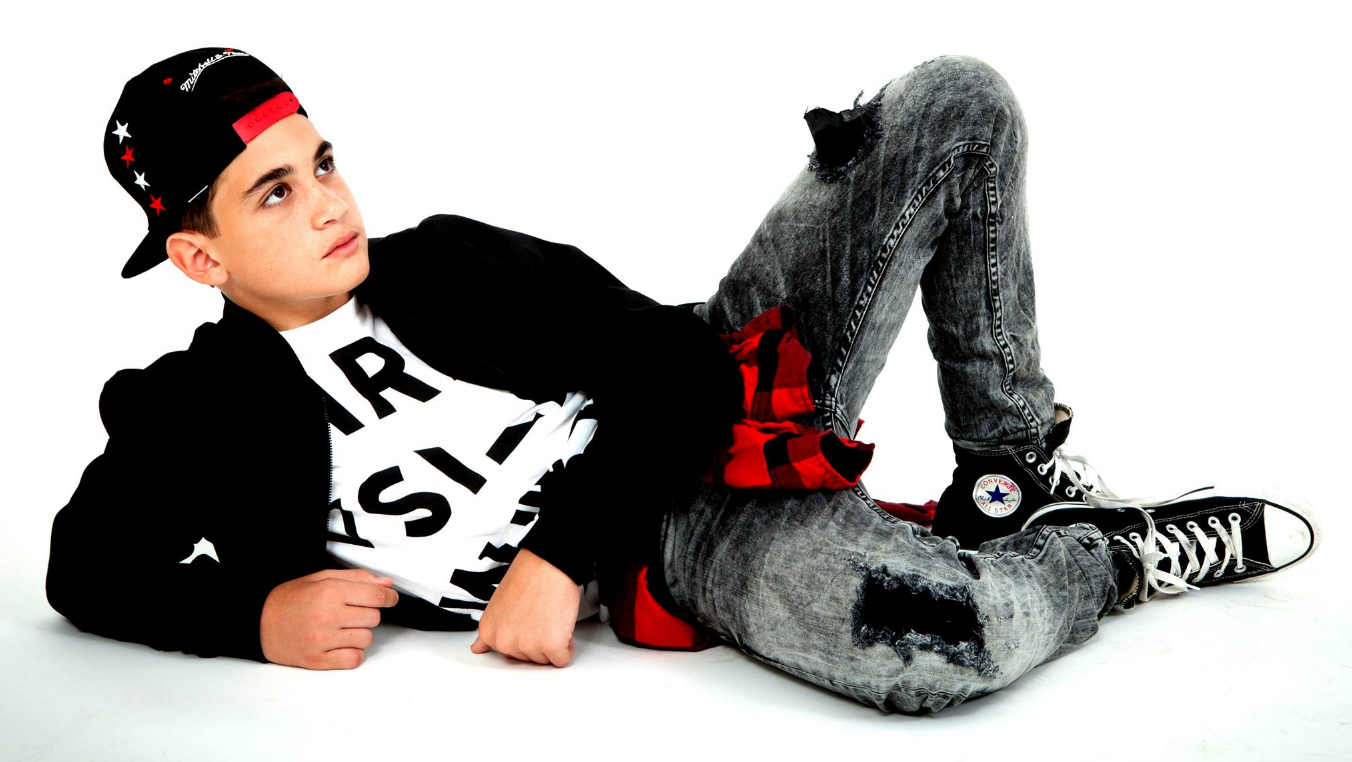 The Cypriot song for Junior Eurovision 2016 has just been premiered along with the official video. The release has taken place during the news broadcast.

13-year old George Michaelides will perform the song “Dance Floor” on November 20 in Malta. You can listen to the song and watch the official video, directed by Maria Harris below:

“Dance Floor” is composed by Andreas Anastasiou and George Michaelides. The song is co-produced by the Swedish Jonas Gladnikoff, who was behind the last year’s Irish entry “Réalta na Mara” performed by Aimee Banks. Gladnikoff has also composed three Irish Eurovision entries: “Et Cetera” (2009), “It’s for You” (2010) and “Heartbeat” (2014).

RIK chose George Michaelides among 6 other entries through a jury panel made-up of 5 professional members from the industry: Lia Kasiou, Spyros Spyrou, Florentios Tsoukkas and Stefanos Charalambous. George Michaelides  was also the winner of The Musical Kids, project run by the composer Alex Panayi in 2015. The mentioned show was going to be the Cypriot national selection for the last year’s Junior Eurovision, but the Mediterranean country finally withdrew from the competition due to the lack of funds.

You can see watch one of his live performances below:

Cyprus comes back to the Junior Eurovision Song Contest this year having last participated in the 2014 contest with Sophia Patsalides, who came 9th out of 16 competing countries.

What do you think about the Cypriot entry for Junior Eurovision 2016? Let us know in comments below!