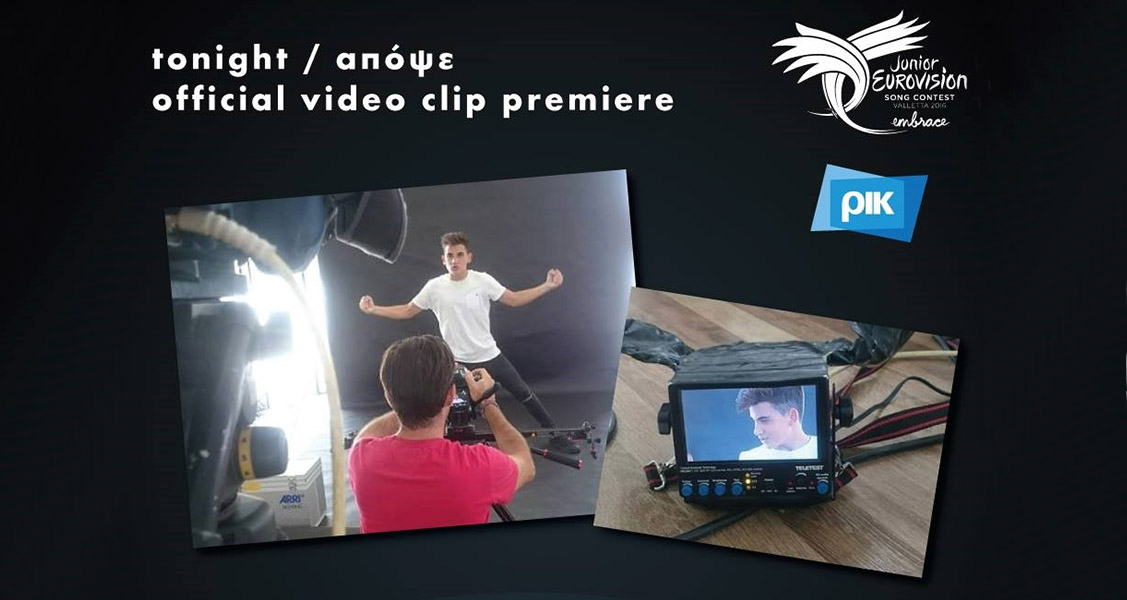 The composer of “Dance Floor” have confirmed to ESC+Plus that the song will be premiered today along with the official video. The song release will take place during the news broadcast which will start at 19.00 CET (20.00 local time). 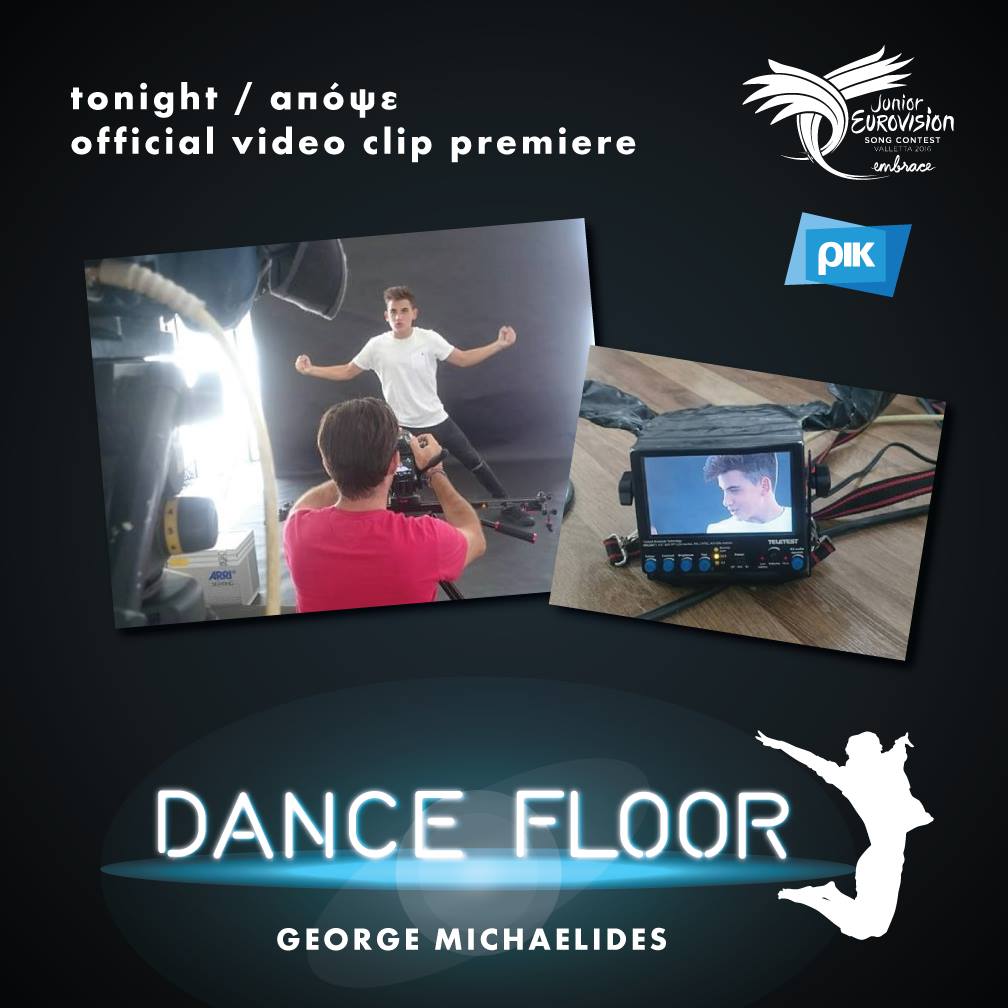 “Dance Floor” is composed by Andreas Anastasiou along with George Michaelides (music and lyrics). The song is co-produced by the Swedish Jonas Gladnikoff, who was behind the last year’s Irish entry “Réalta na Mara” performed by Aimee Banks. Gladnikoff has also composed three Irish Eurovision entries: “Et Cetera” (2009), “It’s for You” (2010) and “Heartbeat” (2014).

RIK chose George Michaelides among 6 other entries through a jury panel made-up of 5 professional members from the industry: Lia Kasiou, Spyros Spyrou, Florentios Tsoukkas and Stefanos Charalambous. George Michaelides was also the winner of The Musical Kids, project run by the composer Alex Panayi in 2015. The mentioned show was going to be the Cypriot national selection for the last year’s Junior Eurovision, but the Mediterranean country finally withdrew from the competition due to the lack of funds.

Are you looking forward to listening to the Cypriot entry? Let us know in comments below!