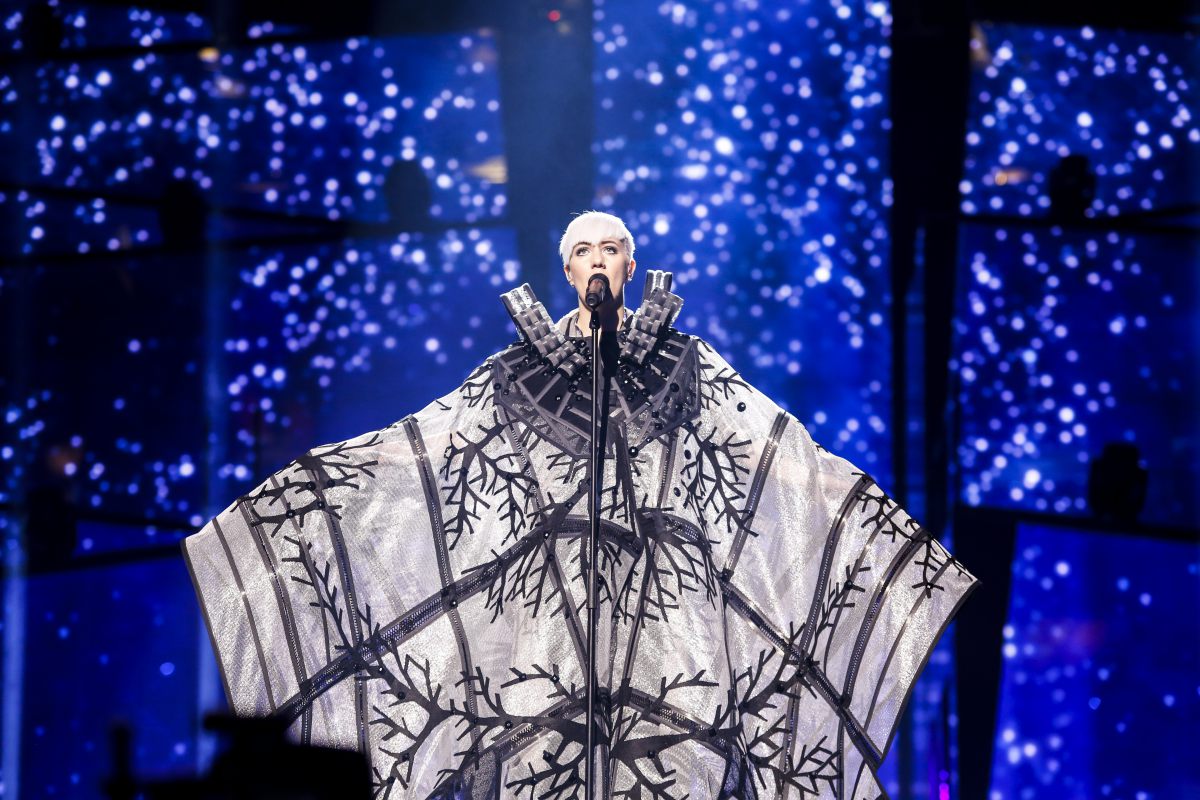 After a week with “the lines open” and a total of 2221 votes, we have a winner! Croatia wins the Barbara Dex Award of 2016 with 770 votes for Nina Kraljic! Another year in which the winner was a clear favorite!

Second place with 335 votes goes to Germany’s Jamie-Lee and her Japan cosplay inspired outfit. Followed by Switzerland’s Rykka (3rd place) with a total of 201 votes for her outfit and probably her gray-blue hair. Poli Genova and Bulgaria who was considered a contender for the first place got 140 and finished in the 4th place while the 5th place was taken by Bosnia & Herzegovina with Deen, Dalal, Ana and Jala who got 127 votes for their outfits.

The website that gives out the Barbara Dex Award had announced that this would be their last year. However, the Belgian website, songfestival.be, offered to take over and organize the award from 2017 onward. The award will also get a new home under barbaradexaward.com but until 2017, all the information will be available at the current website.

The Barbara Dex Award is named after the Belgian contestant in 1993 who wore an awful dress that evening. Dutch comedian Paul de Leeuw made a joke: an award should be named after her for the ugliest dress. Edwin and Rob, two guys from The Netherlands, gave out the award for the first time in 1997. The first two years the award was given by the two founders of the website “The House of Eurovision” and subsequently by the visitors of that website.