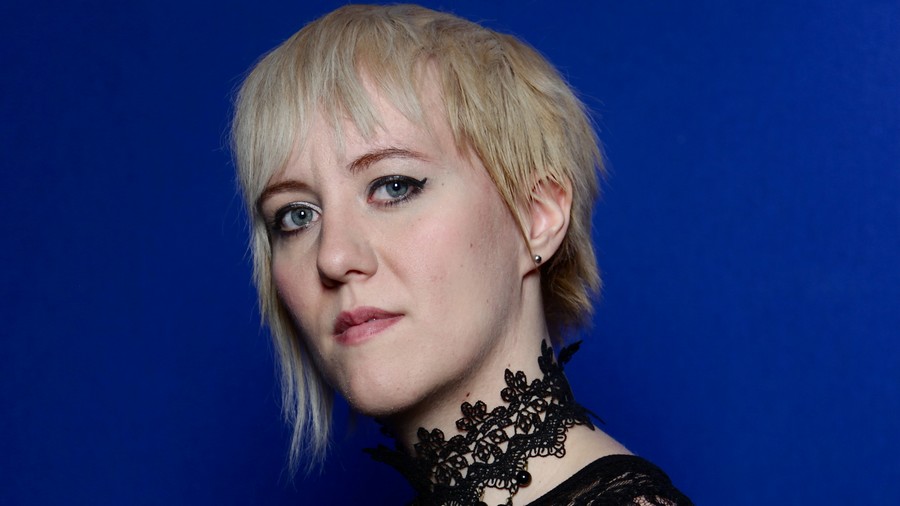 According to 24stata, HRT is in the middle of negotiations to choose Nina Kraljić as the Croatian hopeful for Eurovision 2016!

24-years old Nina Kraljić is The Voice of Croatia 2015, who signed a contract with Universal Music after winning the show. As reported by the Croatian website, the record label will be in charge of producing the Eurovision funding some participation expenses. A final decision will be taken at the end of the week when it will be officially announced by HRT.

Croatia is back to Eurovision after a 2-year absence not having reached the Grand Final since 2009.