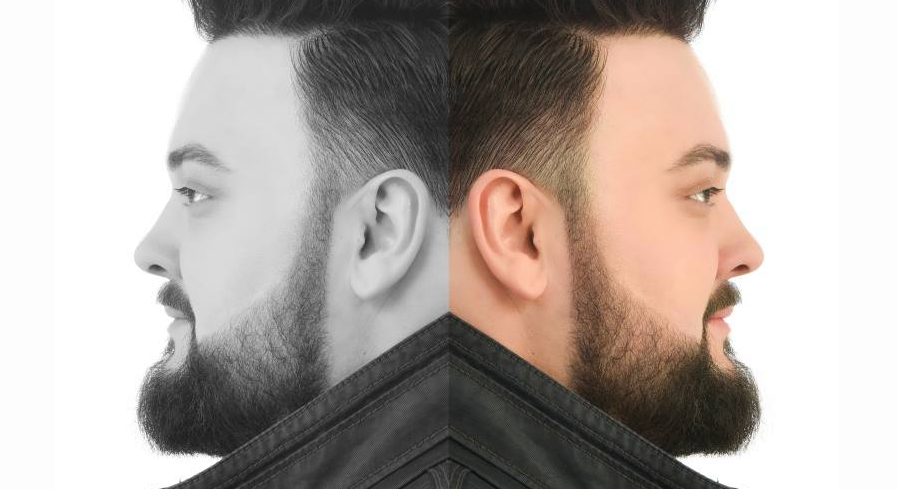 The Croatian broadcaster has just released a snippet of the song Jacques Houdek will perform at Eurovision 2017. The artist was chosen internally to represent his homeland in Kyiv, after having become runner-up of the national selection show in 2011.

The release of the full song has been confirmed for March 2nd. Meanwhile, you can listen to the snippet below:

What do you think about the Croatian entry so far? Let us know in comments!