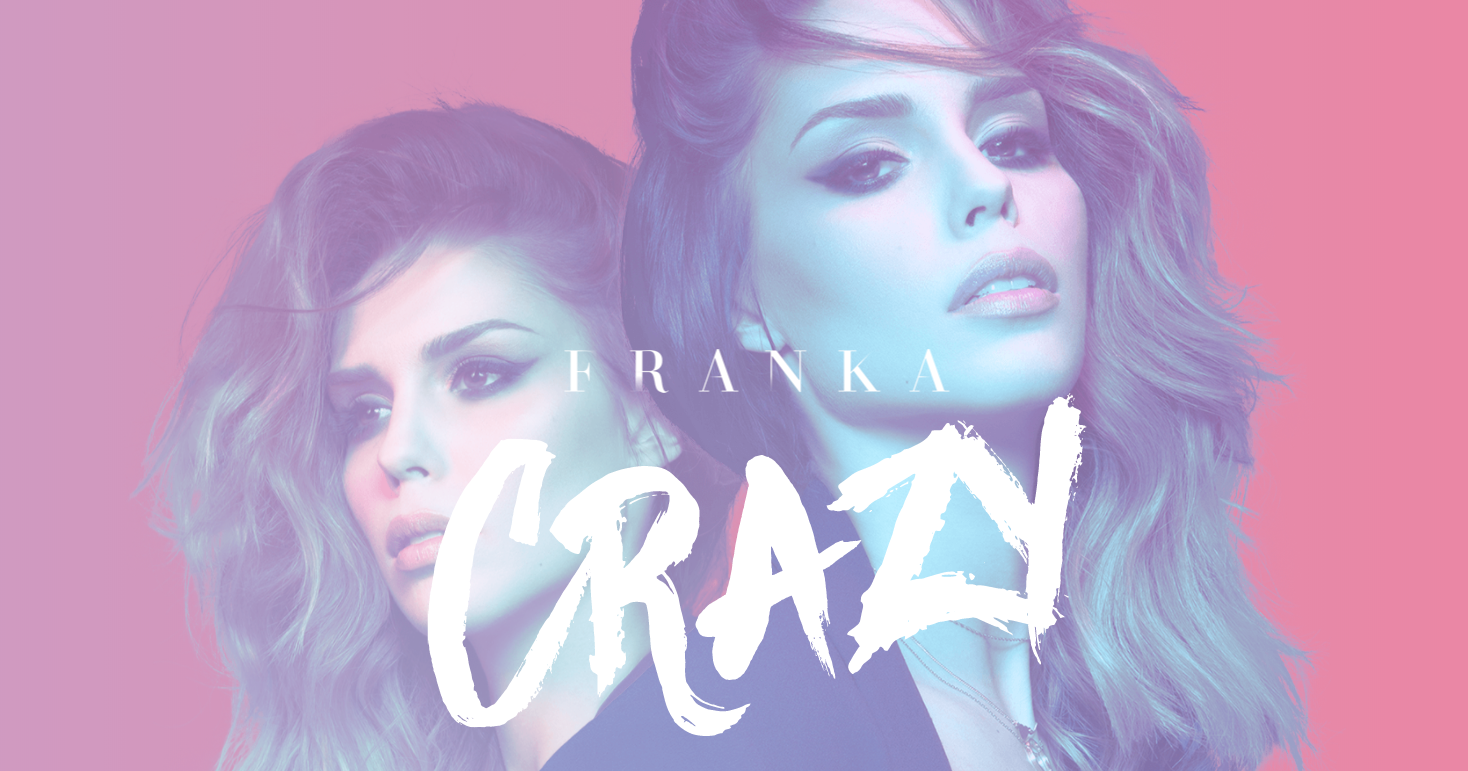 The Croatian representative for the Eurovision Song Contest 2018 has just revealed a snippet of her song ‘Crazy’. Franka Batelić was selected internally to represent her country in Lisbon.

You can listen to the snippet and watch a teaser of the official video below:

Croatian well-known singer Franka Batelic was approached to represent Croatia at Eurovision 2018 by HRT. The singer is very popular and gained recognition through the past few years after winning some national music awards, the talent was in her veins as she reported to have been singing since the age of 3! After the release of 12 songs, she even had a major hit among them, with a pop track called “With You” which already got thousands of views on YouTube.

“I would like to thank the Croatian Radio Television for their invitation and confidence. My team and me are aware of the responsibilities this experience needs and brings, but we are ready for the challenge and we will do our very best to represent Croatia in the best possible way in Portugal”, Franka said after the announcement.