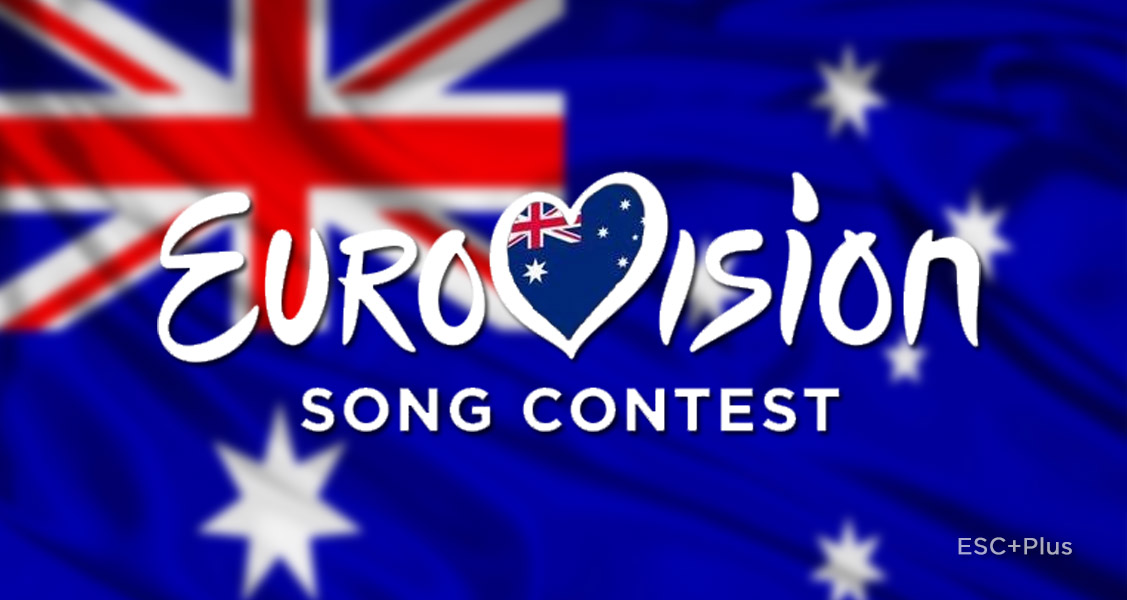 During the past few days, Eurovision fans have been wondering when Down Under would reveal their Eurovision entrant. Today, Australian public broadcaster SBS has announced that the name will see the light on the 3rd of March.

Due to ORF’s invitation to participate at last year’s contest in Vienna, the Aussies have decided that it should be no other than Austrian Eurovision queen Conchita Wurst to do it.

Conchita herself will unveil Australia’s artist during her one-off concert event with the Sydney Symphony Orchestra, Conchita: From Vienna with Love, followed by a special performance by our brand new Aussie Eurovision star on the iconic Sydney Opera House stage. 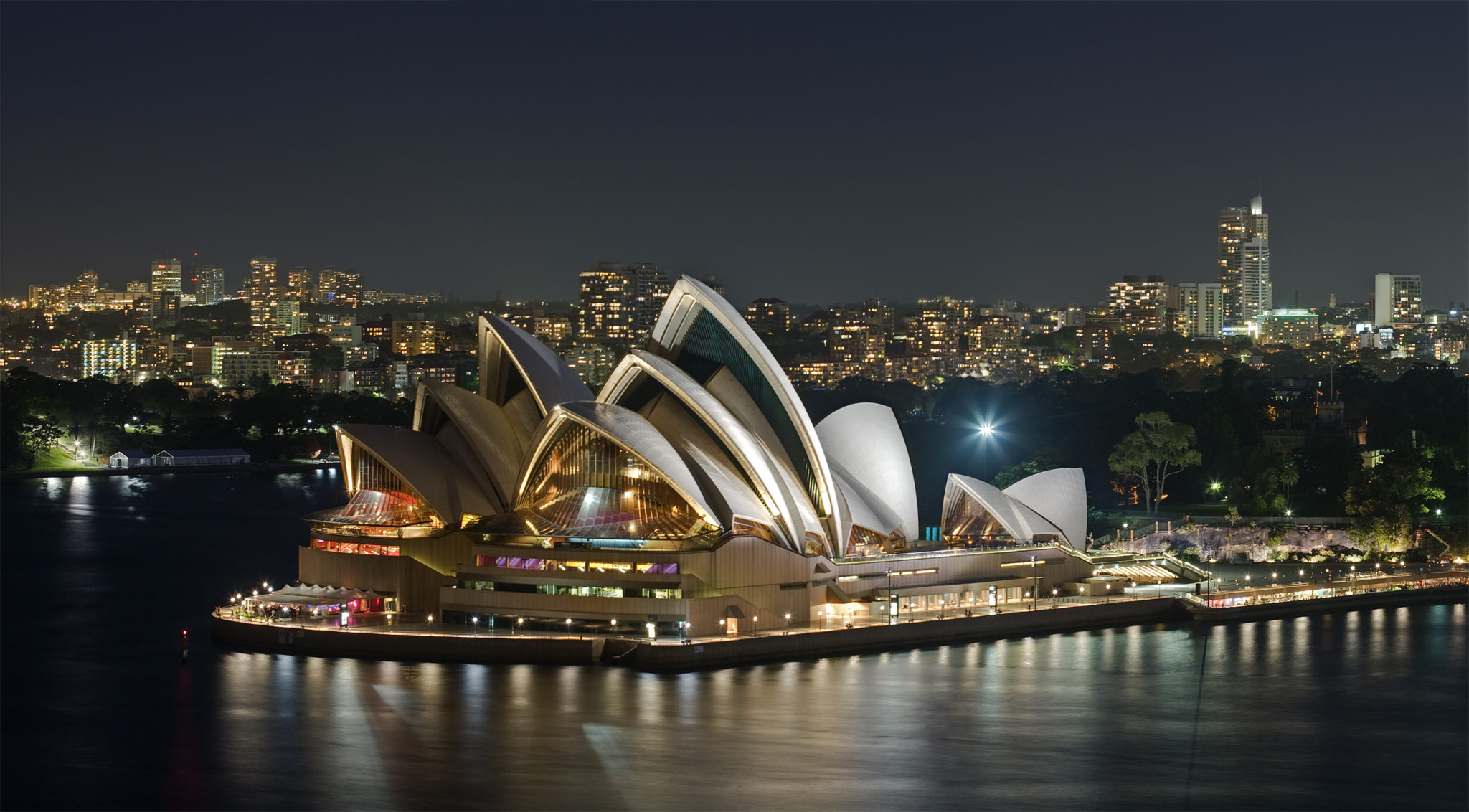 Well-recognised Sydney’s Opera House, where the concert will take place

Will it be Delta Goodrem after also being involved on Bella’s My Girls for the Junior contest in 2015? Will the country repeat Guy Sebastian’s success? One thing is clear, this year they are allocated in the second semi-final as well as the other 36 countries in competition which are not part of the BIG 5 + Host country.