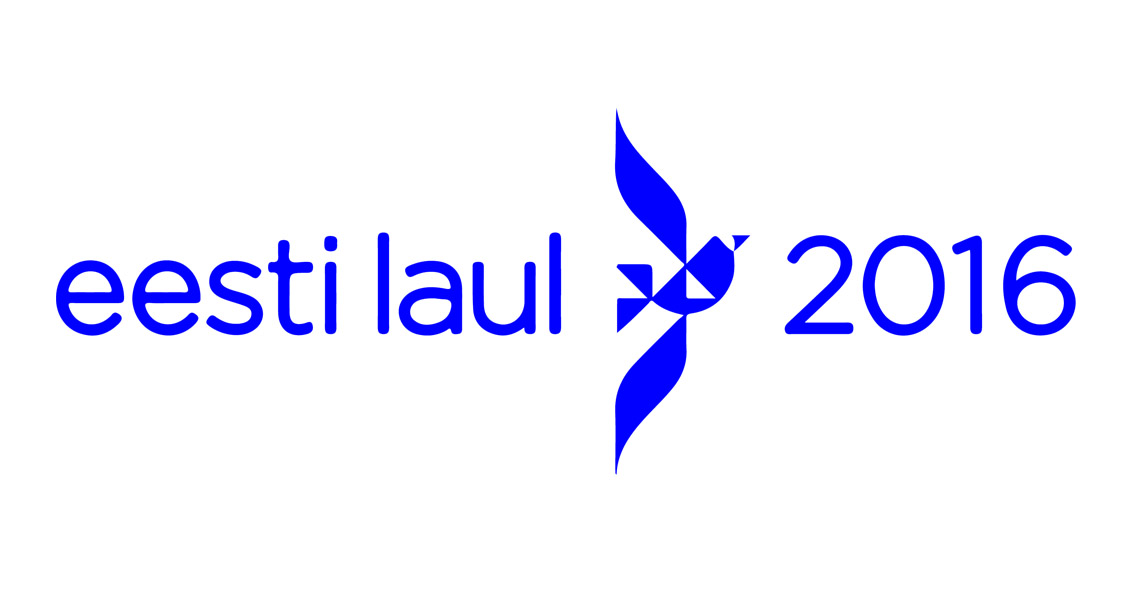 The second semifinal of the Estonian national selection for Eurovision is also over and we now know the acts that will be competing at the next week’s grand final.

Tonight, during the show, ten more acts competed for a final spot, but only five of them were qualified. The lucky acts were determined by a 50/50 voting combination of jury panel and public televote.

Check out the qualifiers below:

Last week, we came to know the first part of the finalists:

Among them, we can find some former Eurovision artists, Laura represented Estonia in 2015 as a member of the girl band “Suntribe”. Whereas, Mick Pedaja represented his country at Eurovision 2010 with the pop quartet “ManPower 4” along with Malcolm Lincoln.

Lets wait and see how they will do at the final stage next week. Stay tuned and keep in touch with the upcoming news!