According to some local media, such as Hayat, Klix or faktor, the Bosnian team for Eurovision 2016 is in the middle of a crisis due to a huge fight happened during Deen’s birthday party. 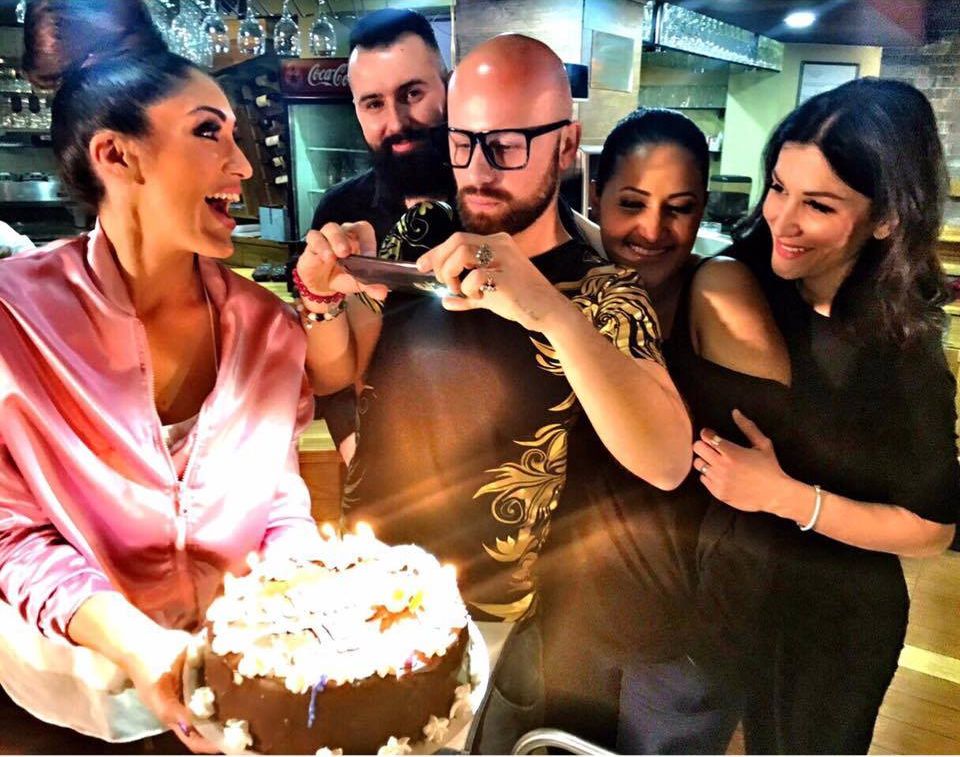 Several on-line newspapers report Almir Ajanovic, the composer of Ljubav Je, got into a fight with Jala (the rapper), Dalal Midhat (lead vocalist) and the singer Sacir Ameti. According to the reports, all three artists were injured by Almir, Jala ended up with nose injuries while Sacir was hit with a bottle. After this, Dalal was hit by Almir when she was trying to talk to him after the previous fight. Apparently, the composer was under the alcohol effects and Sacir, who is planning to sue Almir, almost lost one of his eyes during the incident.

“I am shocked by this news!”, stated the Bosnian head of delegation Lejla Babovic, who was in a business travel. “All possible options are completely open, including a withdrawal from Eurovision 2016”, she added.

We just have to wait until an official statement by BHRT and see how this episode evolves in the coming days.

Dalal & Deen feat. Ana Rucner and Jala are set to perform the song Ljubav Je, composed by Amir Sacir, in the first semi-final of Eurovision 2016.