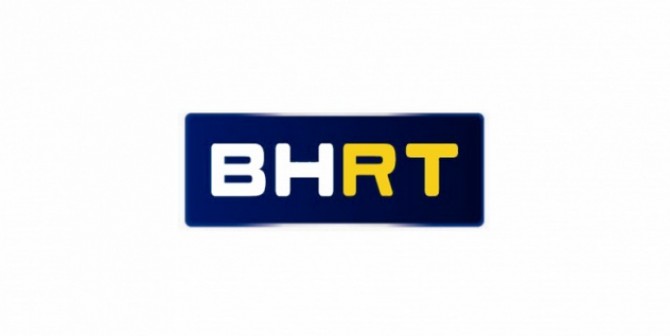 Bosnia and Herzegovina will not be in Eurovision for the third year in a row. Bosnian broadcaster, BHRT, has announced through its official website the reasons why they have taken this decision, according to the public broadcaster, the financial crisis and the lack of funds and sponsors are the main obstacles in order to return.

During the previous weeks, BHRT had some conversations with the artist Hari Mata Hari (2006) but failed as well as an invitation offered to the band Regina (2009) to participate in Vienna. Finally nothing has been successful during the time established by the EBU.

Last Bosnian entry in the European production was Maya Sar and “Korake Ti Znam” in 2012.