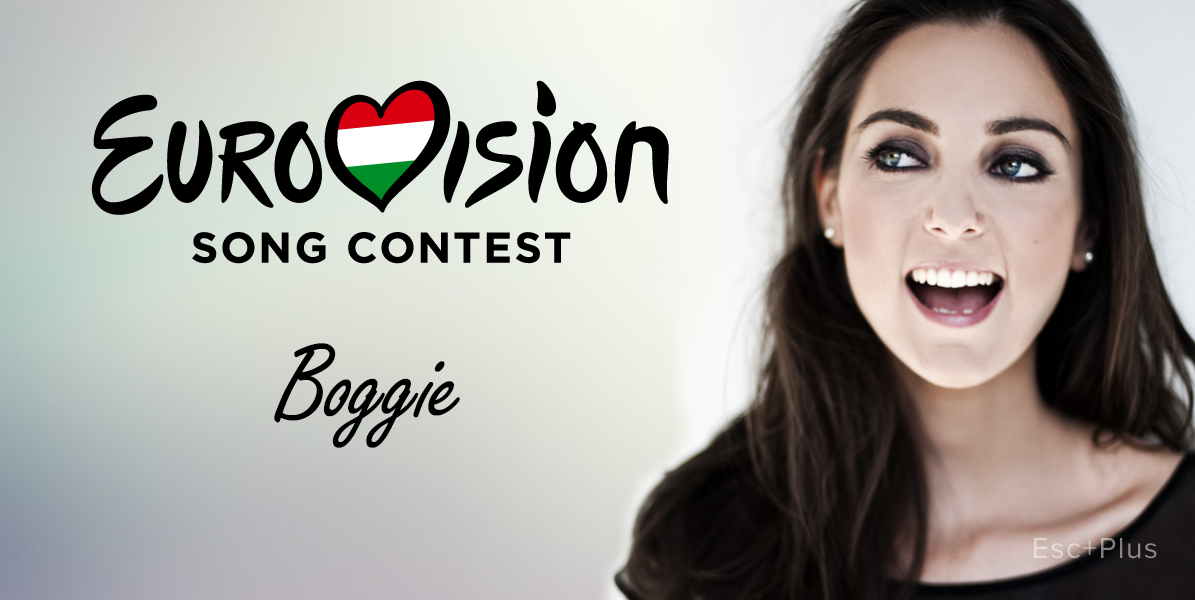 The grand final of “A Dal” has just finished and Boggie will perform the song “Wars for Nothing” representing Hungary at the Eurovision Song Contest 2015!

Tonight, the last and sixth show of “A Dal” has been held in Budapest. Only eight of the initial thirty contestants have competed at today’s show:

The winner has been decided after two rounds of voting. In the first voting round, after all the songs have been performed, the jury has selected four songs which have advanced to the very final stage of the Hungarian selection: the superfinal.

Check the results of the jury voting below:

In the superfinal, only the audience has decided the best song and Hungarian representative at Eurovision 2015.

Boggie will perform “Ward for Nothing” in the first semi-final of Eurovision 2015 set on May 19.

What do you think about the Hungarian choice?