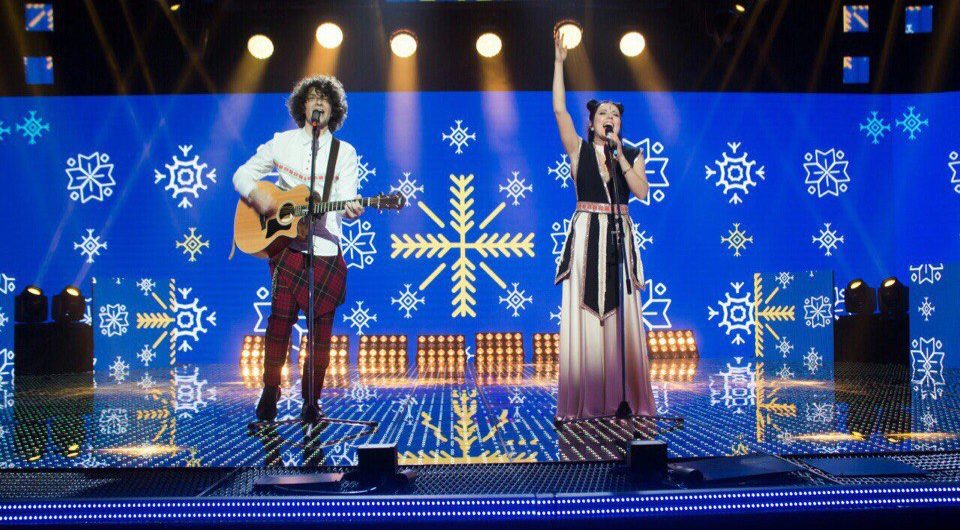 NaviBand, the duo representing Belarus at this year’s Eurovision Song Contest in Kiev, have just released the final version of their entry “Historyja majho žyccia” (Story Of My Life) on their official YouTube channel.

The indie pop duo won the Belarusian national final in late January and back in November they released the music-video for the song they will be performing on the ESC stage, prior to the national final. Apart from the preparations for the Eurovision and the arrangements they made on the final version of the track, Arciom Lukjanienka and Ksienija Žuk have also been involved in the release of their third studio-album “Illuminatsiya“ finalizing the latest details for their upcoming tour around Belarus ahead of the rehearsals for the contest which are already taking place.

How much do you enjoy the Belarusian entry at the contest? Will they manage to make it through the semifinal? Belarus will perform at the second semi-final of the Eurovision 2017 in Kiev as drawn in January.