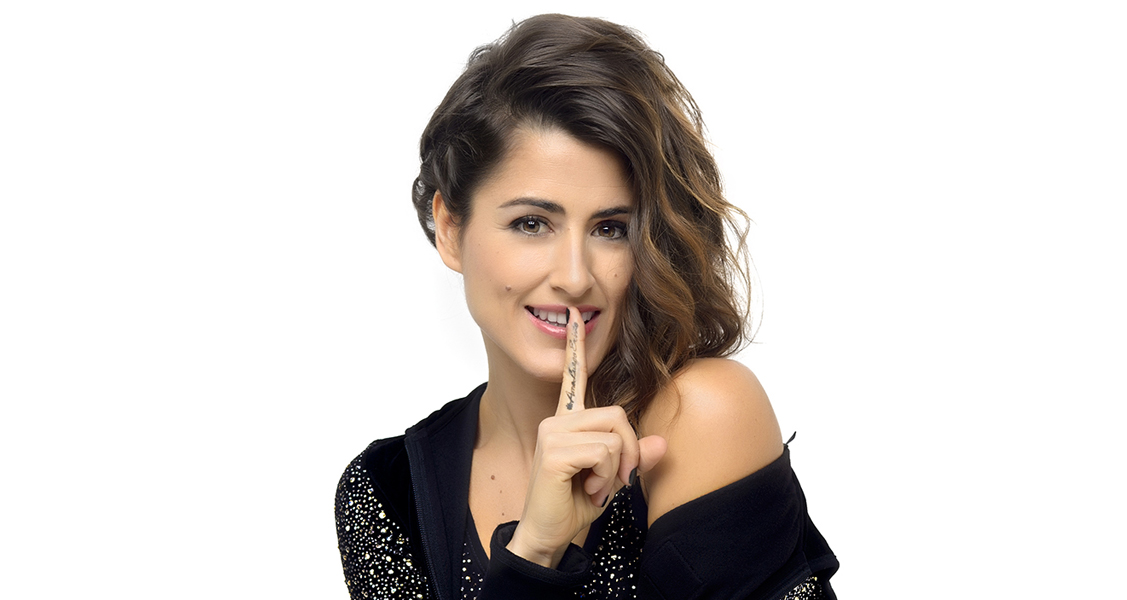 The Spanish national final for Eurovision 2016 has just come to an end! After an exciting show we have a winner: Barei will represent Spain in Stockholm with the song Say yay!:

A mix of public televote (40%), national (30%) and international jury (30%) was in charge of selecting who will follow Edurne’s footsteps at the Grand Final of Eurovision 2016.

Check the results below: 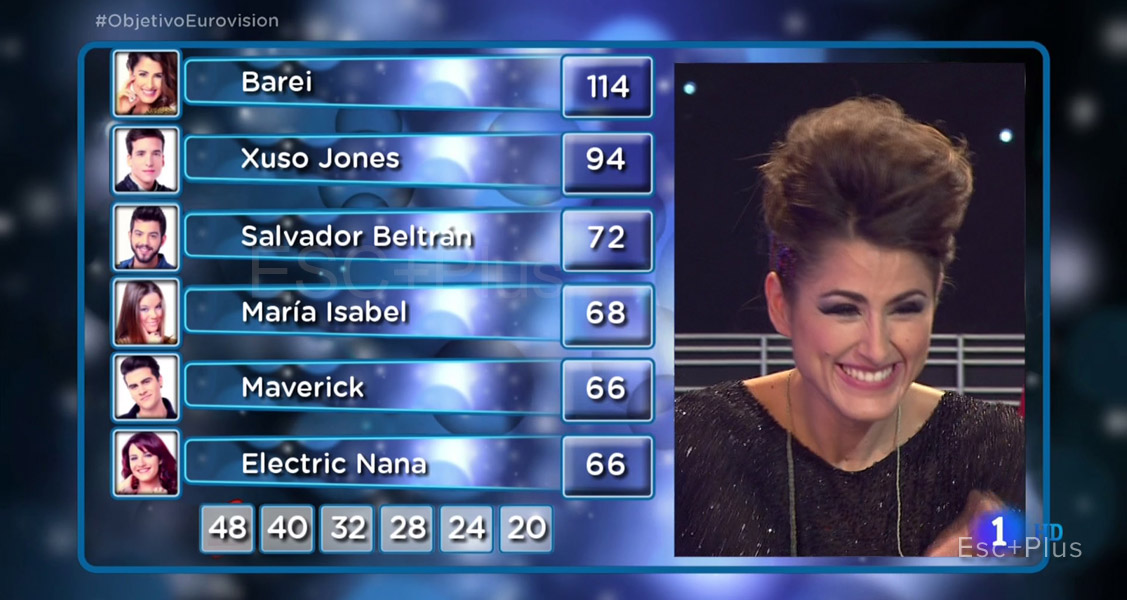 That was the first time the Spanish broadcaster incorporated an international jury, while the national one was made up of Edurne (Eurovision 2015), Loreen (Eurovision 2012) and Carlos Marín (Il Divo).

A total of 6 internally selected artists competed today to represent the Spain at Eurovision during a show hosted by Anne Igartiburu:

What do you think about the Spanish choic? Let us know down in comments!