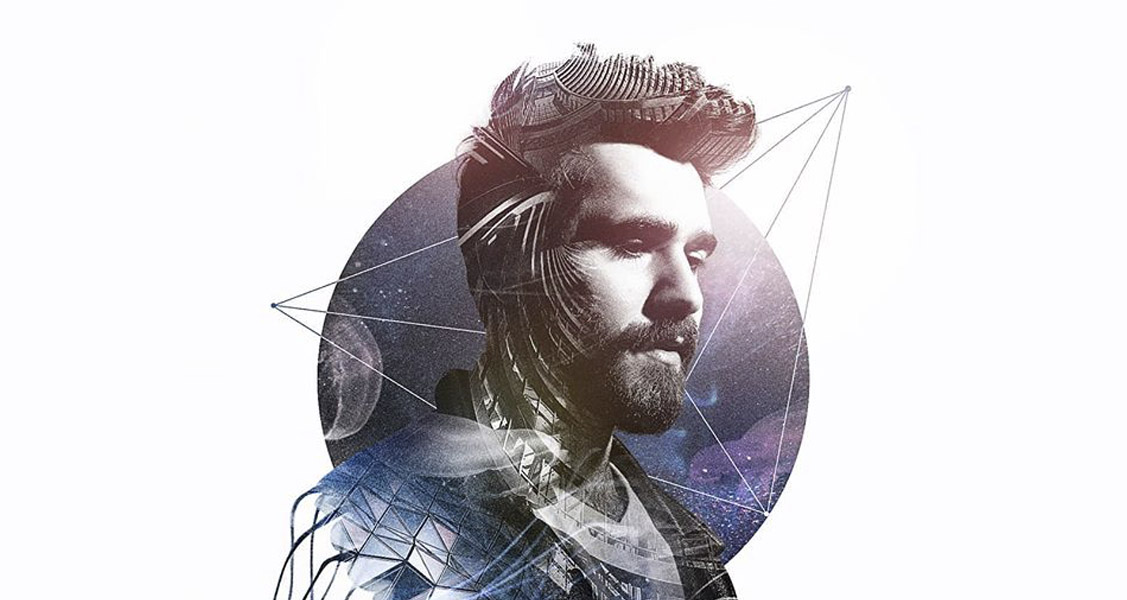 The four backing vocalists who will be joining Chingiz at Eurovision 2019 have been revealed.

Chingiz will be joined in Tel Aviv with the support of four backing vocalists.  All the vocalists are now working directly with the delegation on rehearsals for the big performance in Tel Aviv.  They are:

ESCPlus spoke to Pernille ‘Leelo’ in Herning where she competed against Leonora in the bid to represent Denmark in this year’s contest. As we have seen other artists move from the backing stage to the lead artist at Eurovision she clearly possesses the star quality and talent to front the Eurovision stage.