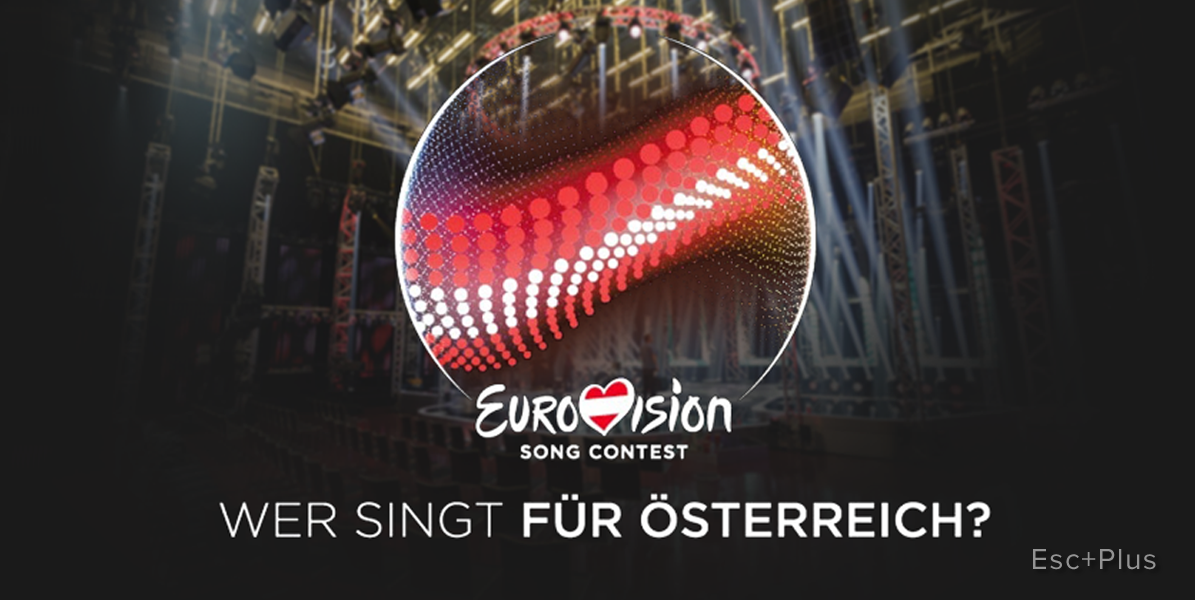 The third show of the Austrian national selection “Wer singt für Österreich?” has just finished and the finalist songs have been chosen!

These are the songs each finalist will perform at the next week’s show:

At tonight’s show, each finalist have performed two songs and just one per artist has been selected by a professional jury. The mentioned songs will compete at the final of “Wer singt für Österreich?” and one of them will represent Austria on home ground.

Mirjam Weichselbraun, who is also one of the three presenters of this year’s Eurovision, has been hosting the event which has been broadcasted pre-recorded. The grand final, which will take place the 13th of March, will be the only show being broadcasted live.

Which song and artist do you want to see representing the host country?