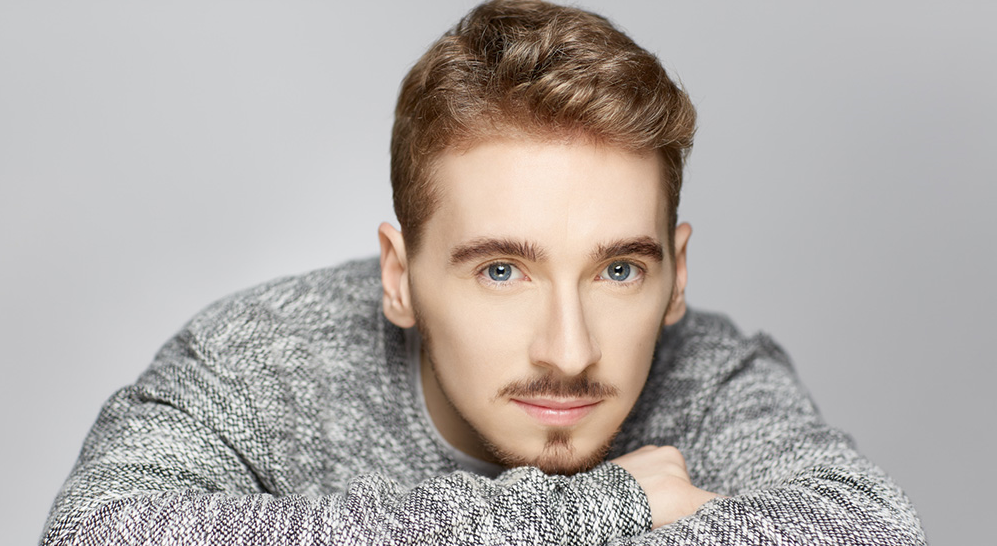 This morning, Austrian broadcaster ORF have announced that newcomer Nathan Trent will represent them at Eurovision 2017, opting for an internal selection once again.

The decision came when music experts Eberhard Forcher and Christof Straub and a team at the broadcaster started with their task of scouting the Austrian music scene. They came across Nathan Trent and convinced him to submit a song for Eurovision and then ORF made the selection to send him to Kyiv, Ukraine. The last time that Austria opted for a internal selection, they won the contest in 2014 with Conchita Wurst and song “Rise Like A Phoenix”.

Nathan Trent is a singer and songwriter from Innsbruck, Austria, who concentrates on pop and R’n’B music, who speaks both his native German and Italian language (no French this time for Austria then). He is professionally trained in playing the violin and piano since the ages of three. He is also trained in acting and dancing, which is evident in his video for his debut single “Like It Is” which was released earlier this year, a contemporary dance pop hit in the country in the summer. Nathan have also made it through to the next stage of the German national selection Unser Song 2017.

The song which he will take to Kyiv, Ukraine will be revealed in February. He does normally write, composes and arranges his own music so we will be hoping for something authentic to his style. So stay tuned for more news!