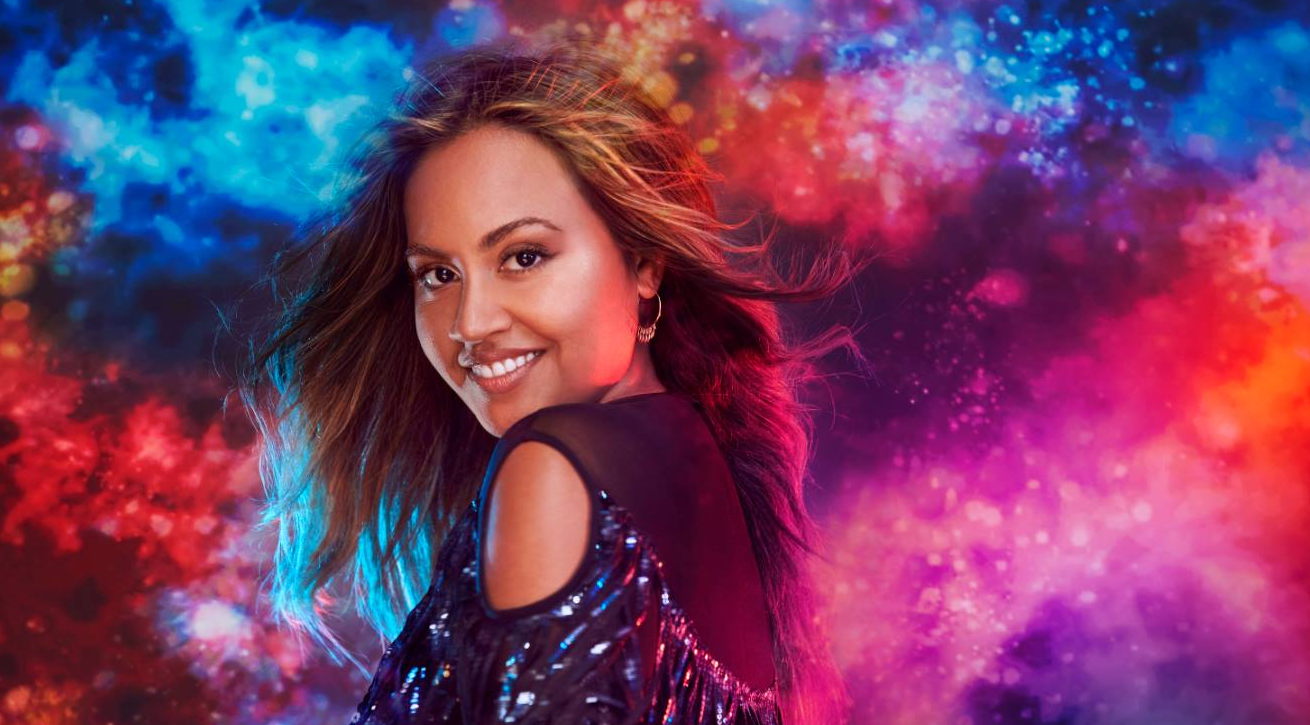 SBS has just officially revealed the song Jessica Mauboy will perform at the Eurovision Song Contest 2018. The singer will compete in Lisbon with the song ‘We Got Love’ after having been selected internally by the broadcaster.

Listen to the track and watch the official music video below:

“Eurovision shows how much the power of song can transcend differences,” Jessica said. “I will sing my heart out for Australia, I’m so proud to be officially representing my country and a little bit nervous – mainly about the stress of the dress!”

“Jessica Mauboy’s performance at ESC Copenhagen 2014 opened the door for Australia to compete at Eurovision — before the great moments of Guy, Dami and Isaiah there was Jess, who touched the hearts of the Eurovision directors and proved just how talented our vocalists are,” he said. “Since then we have always wanted to give Jessica a shot at the competition, and this year the stars aligned. “We can’t wait to develop a great song and stage production with Jessica and her team, and recreate her Eurovision-style as a galactic soul diva.”, he added.

This edition will mark the 4th for the Aussies as official competitors in the event since Guy Sebastian made their debut in Vienna 2015 following a top 5 final rank. Dami Im even got to almost be crowned as the winner in Stockholm and Isaiah Firebrace’s skills were enough to easily reach the top 10 in Kiev.

SBS has been the home of the Eurovision Song Contest in Australia for 35 years. Eurovision celebrates diversity and strengthens bonds between different cultures by bringing them together; united in a common passion for music.

What do you think about the Australian entry for Eurovision 2018?