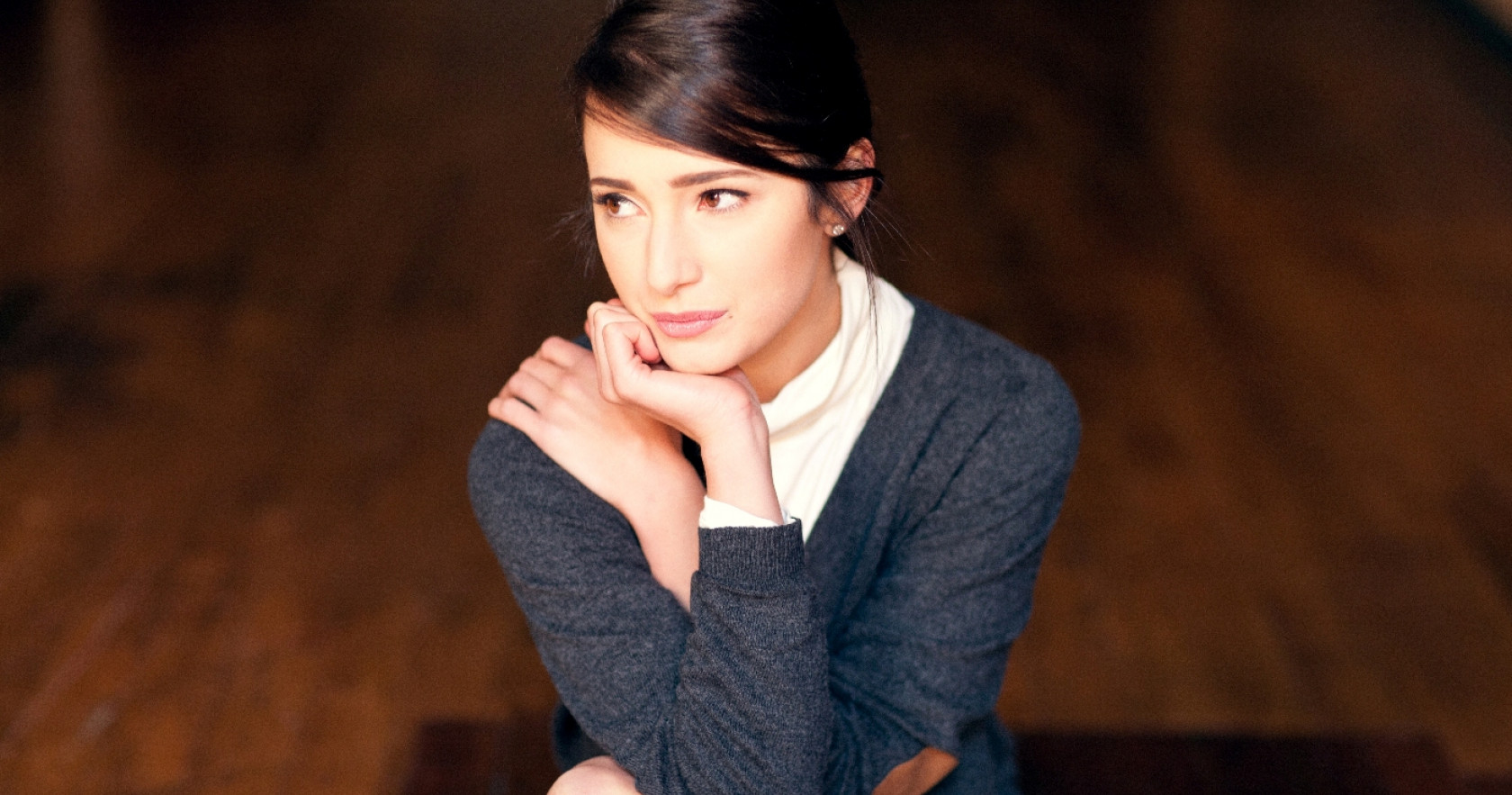 Tamar began her career in 2008, after winning a cover contest organized by the popular band One Republic, performing their worldwide hit, “Apologize”. Following her win, frontman Ryan Tedder introduced her to executives on his label, and she was signed.

In this debut proves her musical talent and stands comparisons to those of Sara Bareilles especially — on the classic-pop sounding tracks “Delicate Soul” and “Should Have Known Better.”

In 2009, she released her debut single “New Day“, which peaked at number-37 on the Adult Top 40. ‘New Day’ was also featured in a very monumental season finale of the MTV series, ‘The Hills’ and propelled the singer to familiarity with a much-expanded audience as they watched Lauren Conrad exit the series.

Her debut studio album, Sinner or a Saint, was released the following year through Interscope.

She released her debut extended play California in June 2012. The EP lives up to its namesake by embracing the listener with a warm hug compete with optimistic piano pop and a distinct harmonica on the title track.


So I think that you should move to California

When the streets are lit, the sky is, too (ooh ooh ooh)

When you listen can you hear her calling you?

Tamar tries to convince us that California is calling on ‘California’

And although she made it all the way to the Eurovision stage in 2015, perhaps the moment her fans will remember most is her not making it out of the semi-finals of 2018’s Depi Evratesil. A seasoned recording artist with Hollywood level performance skills bringing an ethno-fused pop banger to her native country – on paper it seemed like a sure bet. Sadly Tamar was eliminated during the first semi-final, finishing sixth out of ten entries. The track has lived on as a favorite of those who follow national finals. Fun fact, the entry ‘Poison (Ari Ari)’, was co-written by Sebu Simonian of the band, Capital Cities.

Tamar Kaprelian was born in Scottsdale, Arizona and brought up in both Georgia and California by Armenian parents. She currently resides in New York City – and we hope to see her back in the studio or on tour soon.