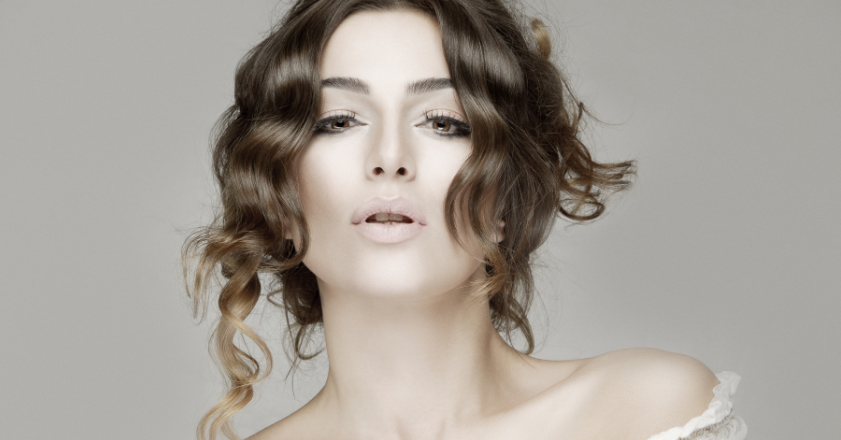 Already last year, we came to know that Iveta Mukuchyan, a well-known Armenian singer, model and actress, had been internally selected to represent Armenia at Eurovision Song Contest 2016 in Stockholm. It’s been a long time since we started to predict what kind of song will go best for her to perform on the Eurovision stage.

Today, it has finally been revealed that the Armenian song, together with the official video clip, will be revealed in a few days. The song release will be held on March 2nd  on AMPTV as well as on eurovision.tv.

The authors of the song are Lilith Navasardyan and Levon Navasardyan, who also co-composed the Armenian song for Junior Eurovision Song Contest 2015, “Love”, as well as Aram Mp3’s song “Not Alone” which he performed at the Eurovision Song Contest 2014. Both songs achieved successful scores in Europe. As for the lyrics of the song, it was announced that Iveta herself is the writer along with Stephanie Crutchfield.

The official video clip has been produced by AMPTV and German “BLACKSHEEP Communications”. The teaser of the video clip is already released, watch it below.

How are your expectations about Armenian song? Stay tuned to keep in touch with the upcoming news!