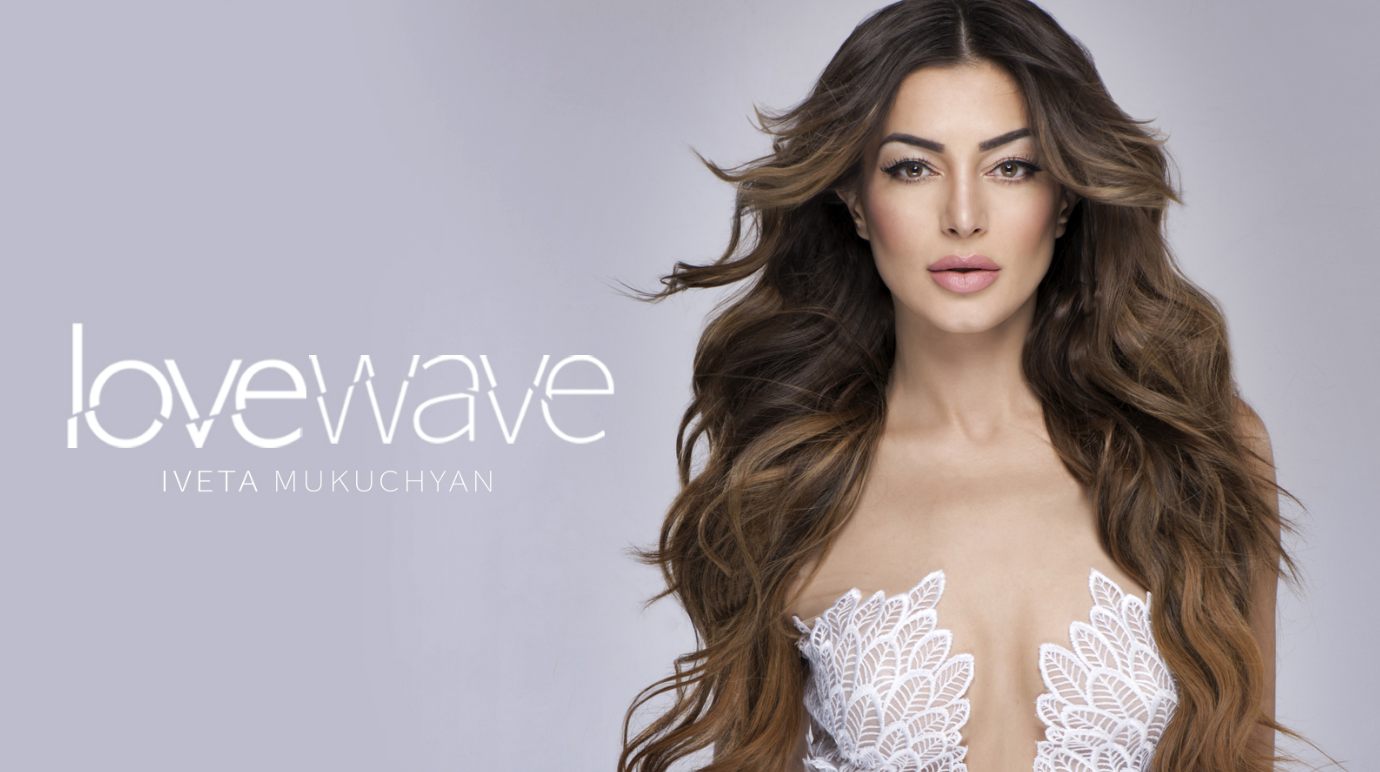 Since Iveta Mukuchyan was internally selected by AMPTV to represent Armenia at the Eurovision Song Contest 2016, we have started to predict what kind of song will go best for her to perform in Stockholm. Today, Iveta’s long waited Eurovision song has been finally premiered along with the official video clip on AMPTV as well as on eurovision.tv. The official video clip has been produced by the Armenian Public Broadcaster and the German company “BLACKSHEEP Communications”.

You can now enjoy the Armenian song “LoveWave” below:

Charming and talented singer, model as well as actress, Iveta is featured in the music video along with the Swedish top model Ben Dahlhaus, who is famous for his cooperation with world known leading brands.

The authors of the song are Lilith Navasardyan and Levon Navasardyan, who also co-composed the Armenian song for Junior Eurovision Song Contest 2015, “Love”, as well as Aram Mp3’s song “Not Alone”, which he performed at the Eurovision Song Contest 2014. Both songs achieved successful scores in Europe. As for the lyrics of the song, it was announced that Iveta herself is the writer along with Stephanie Crutchfield.

Lately, it was also revealed that Iveta will cooperate with a well-known Armenian fashion house Kivera Naynomis along with its lead designer, Arevik Simonyan. Iveta will be dressed by this brand at the Eurovision events and ceremonies. Both the singer and the designer are very excited about this cooperation. “Iveta is the true representation of our brand values: strong, feminine, beautiful. She is charismatic, talented and is filled with positive energy”, stated Arevik Simonyan.

It’s time to guess which place will take Iveta for her motherland, so what do you think about the Armenian choice?