Armenian brand new project called “Depi Evratesil” has already kicked off. On October 1st, during the first episode of auditions a set of candidates performed cover songs in front of the jury panel consisting of six former Armenian representatives. However, only the following 12 of candidates succeeded in making it to the next round of the contest:

Among the participants we recognized the former Armenian representative of Junior Eurovision 2008, Monika Manucharova who, sadly, didn’t qualify to the next round. 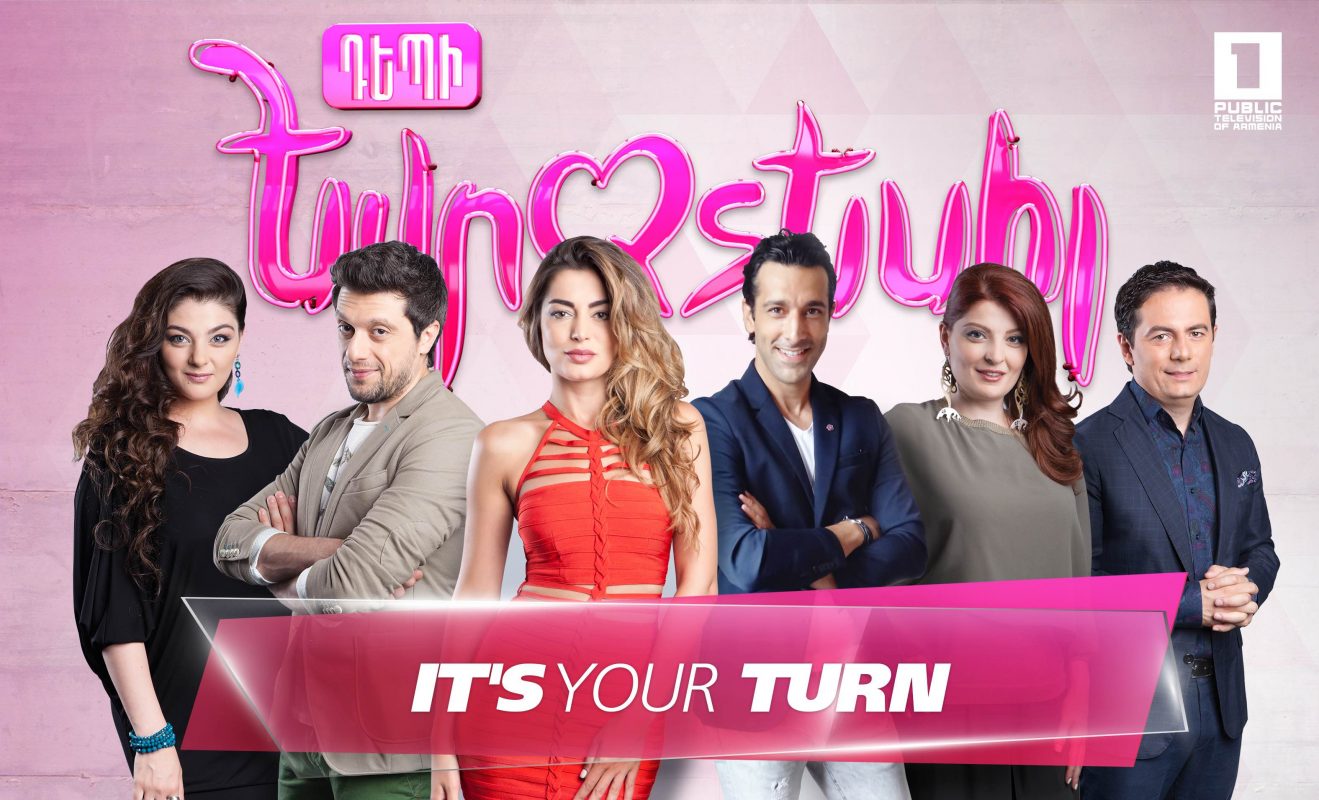 This three-month long music competition is made up of four different stages. The host of the show is  Gohar Gasparyan. The Armenian broadcaster hasn’t revealed how the song for Eurovision 2017 will be chosen.

AMPTV will broadcast the next episode of the show next week.