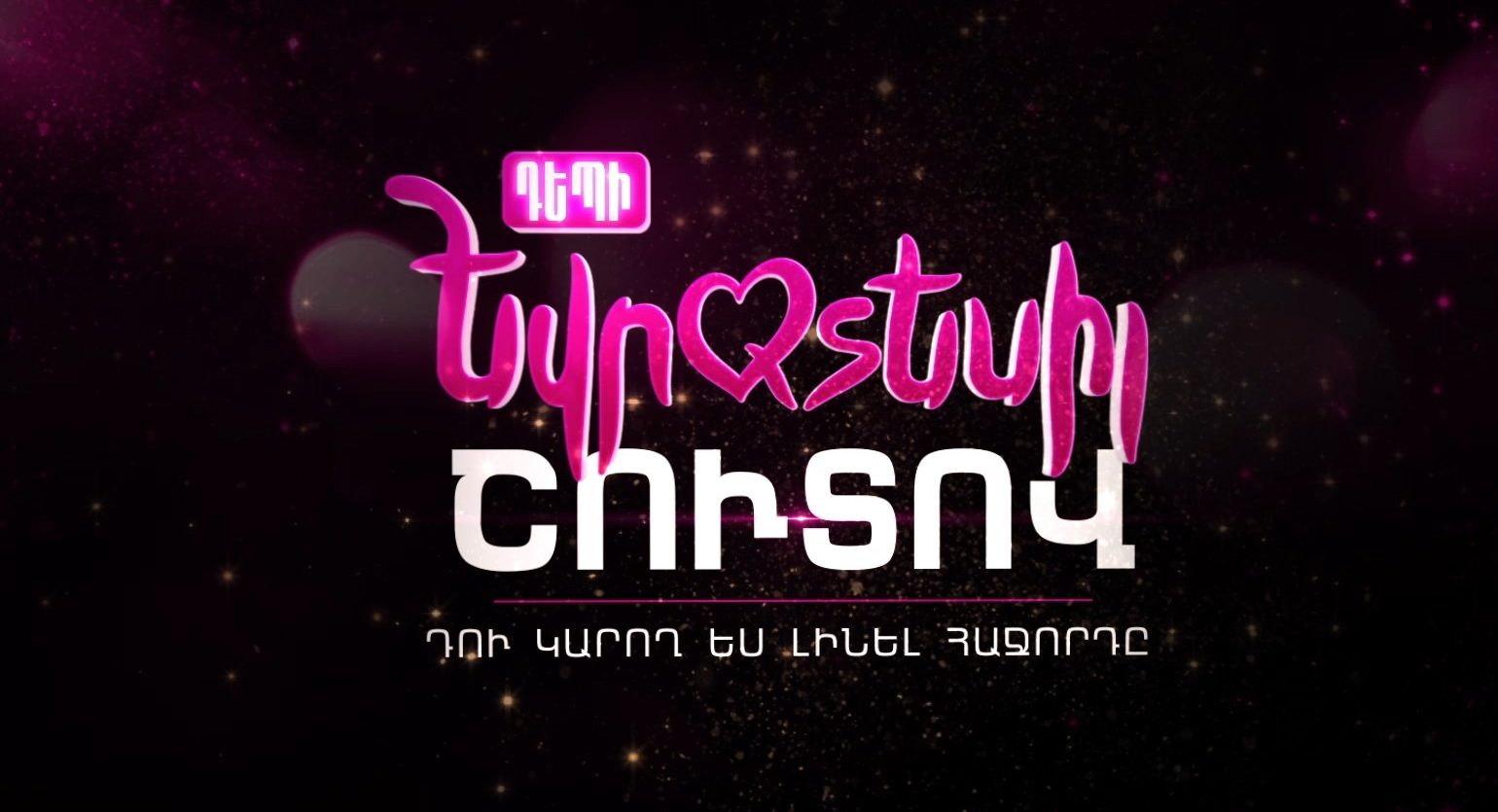 A few months ago, the Public television of Armenia (AMPTV) announced big changes in the national selection format. After years of internal selections, the Armenian broadcaster have decided to come up with a brand new project called “Depi Evratesil” through which the Armenian representative for the 2017 Eurovision will be selected. On this occasion, some former Armenian representatives have come together as jury members to choose their successor.

The auditions have already commenced, whereas AMPTV will broadcast the project since October. Meanwhile, you can see some pictures uploaded by the above mentioned jurors on their social media pages: 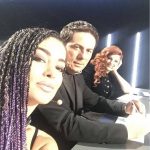 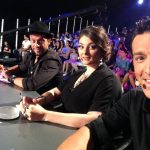 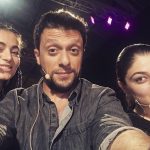 The head of press for Armenia has also shared with his followers a short video where jury members dance during the shootings of the project: