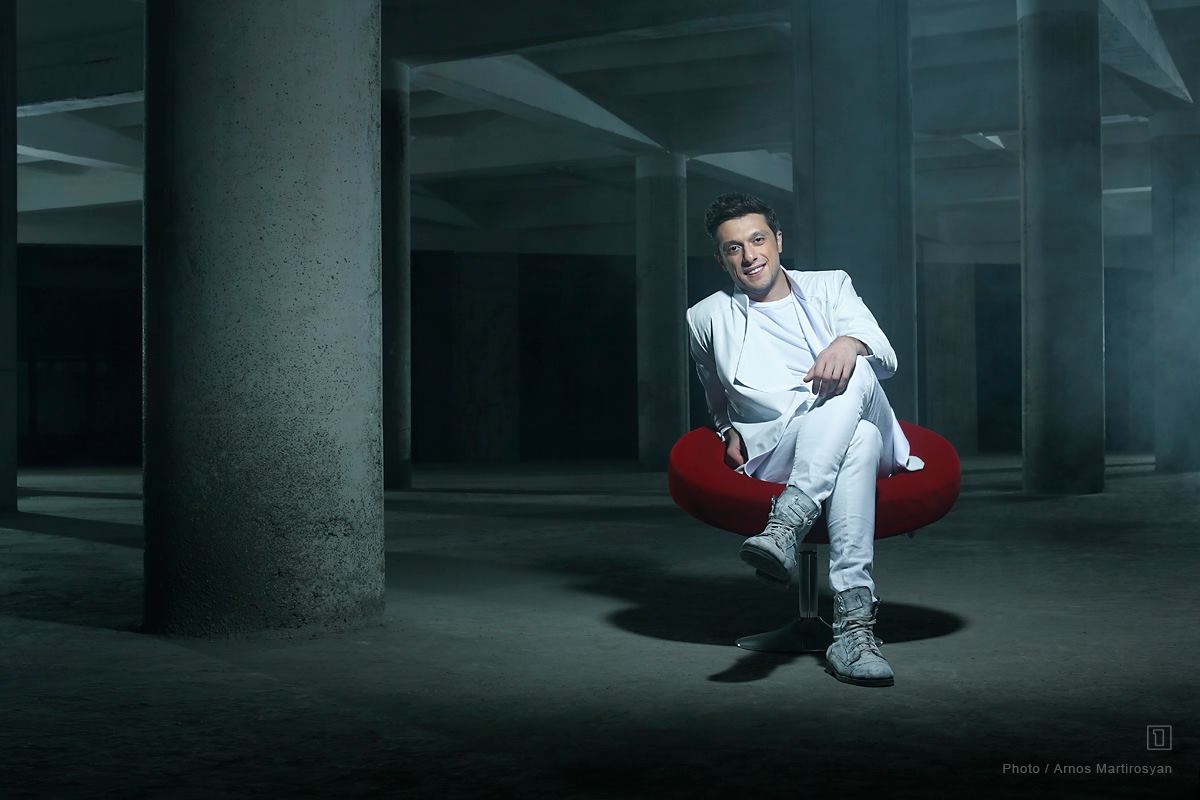 Armenian song for Eurovision has just been premiered where the official video has been played for the first time, Aram MP3 will sing the song “Not Alone”

The song has been presented during a special TV where the official videoclip has been premiered.

Some past Armenian representatives have performed as guest of the show. “Not alone” has been chosen among 70 entries by aram’s team.

Armenia will perform at first semi-final of eurovision on May 6.