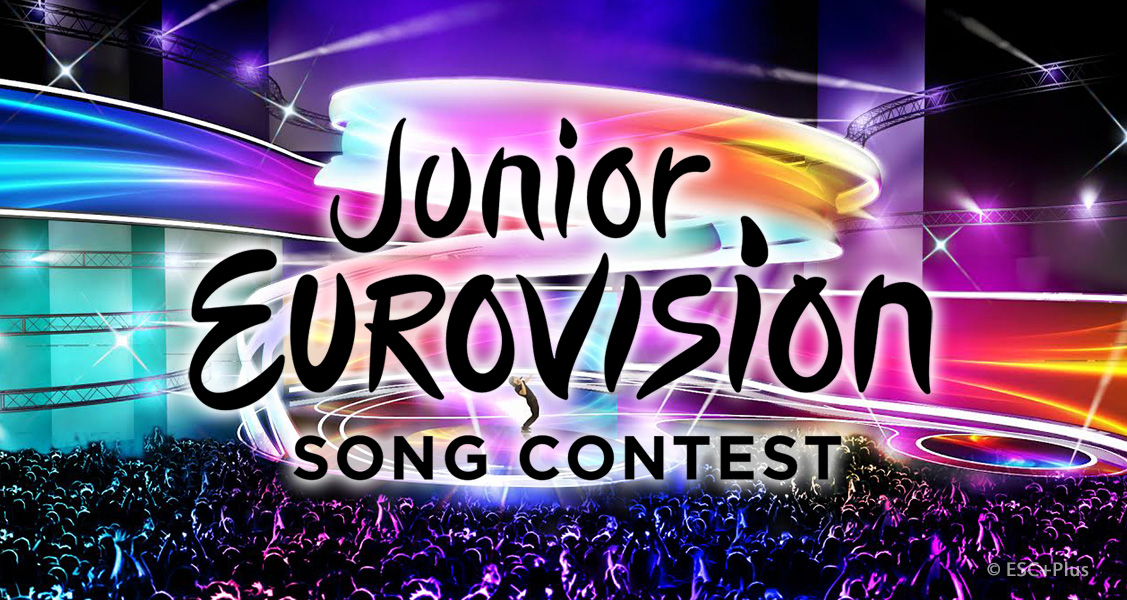 EBU has started preparations for the next year’s Junior Eurovision as the bidding process to host the competition in 2017 is now open. All interested broadcasters can send their applications before the 15th of December.

The Junior Eurovision Song Contest 2016 will held on November 20 in Valletta (Malta) after the second victory of the Mediterranean island in the contest:

Three broadcasters have already hosted the event twice, AVRO (The Netherlands), NTU (Ukraine) and PBS (Malta). Will we fly to a new country in 2017?