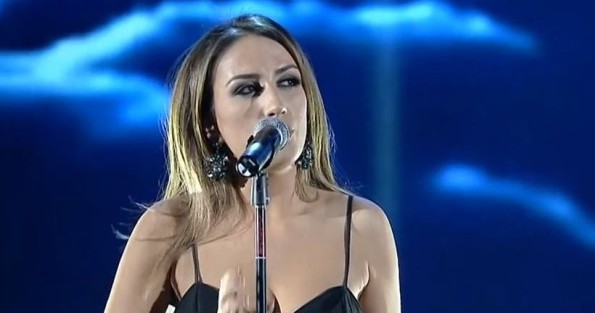 The Albanian singer Elhaida Dani has announced through her Facebook page that she won’t finally be performing “Diell” at Eurovision 2015.

According to the young singer, the author of the song doesn’t let it is used for the Eurovision Song Contest 2015 due to unknown personal reasons. Moreover, Elhaida and her team are now actively working to bring a good song to the capital of Austria and give Albania the best position after an agreement with RTSH.

Elhaida Dani became the winner of the 53rd edition of “Festivali I Këngës” on December 29, 2013 getting the right to represent Albania at Eurovision 2015.

More details regarding this decision will be given by RTSH in the near future.